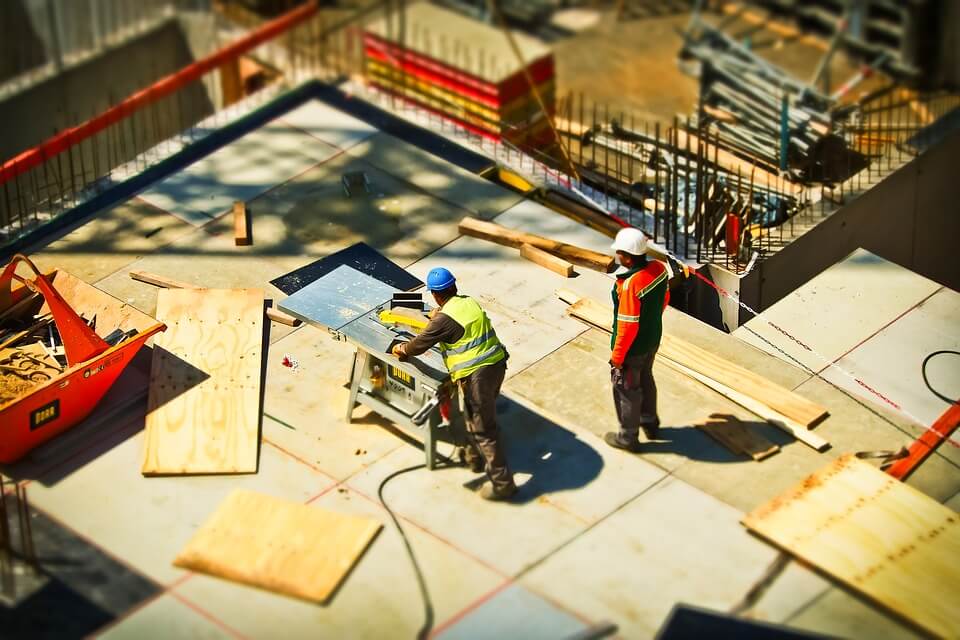 Due to the shortage of skilled workers in Britain, salaries for those who are working tradesmen are seeing salary increases of double digit percentages. The study was conducted by a leading firm in white collar recruitment.

The construction industry professionals have seen the strongest salary increases and are actually increasing by four times the cost of living. Among these professions are site managers, engineers, architects and surveyors. Average earnings show an increase of 0.9% in the last year, whilst skilled workers have an average of 1.8%.

Meet Gary Swan, who is a busy plumber working for Pimlico Plumbers earning between £95,000 and £100,000 a year. Gary was ‘marched down to the careers centre by his mum’ when he was 16, and was told he wouldn’t be leaving until he got a job. As his father is also a plumber, he decided to follow his footsteps and become an apprentice for four years.

Gary use to work for himself but found it difficult with the last recession drying up work and lowering prices, which is when he joined a team known as Charlie Mullins. He explained that it’s a lot less hassle and ‘you’re just left alone to be a plumber’. He thinks the pay will continue because there just aren’t enough tradesmen around. It suits Gary well, as he said ‘it means my wife doesn’t have to work and can look after my four children.’

According to the Office for National Statistics, the average earnings are rising, as mentioned earlier, at an annual rate of 0.9%, whilst inflation is running at 1.2%. Average pay for the majority of skilled workers is up by 1.8%, in London and the North East and West, the figure is 1.9%, and in the West Midlands the figure is an astounding 2.7%.

The Office for National Statistics has also given figures for salary increases by sectors, which are as follows:

Construction & Property
The highest average pay rises at 3.6%, with project managers salaries increasing by over 10%.
Information Technology
Senior roles in this sector have seen pay rises of over 20%, such as chief information security officers. The average pay rise in this sector stands at 2.0%
Procurement
80% of employers are expecting a shortage of skilled candidates over the next year. The average salary increase is 1.9%.
Accountancy & Finance
The average salary increase for this sector is lowest at 0.8%, however the pay rise for senior finance partners is set at a high 20%.