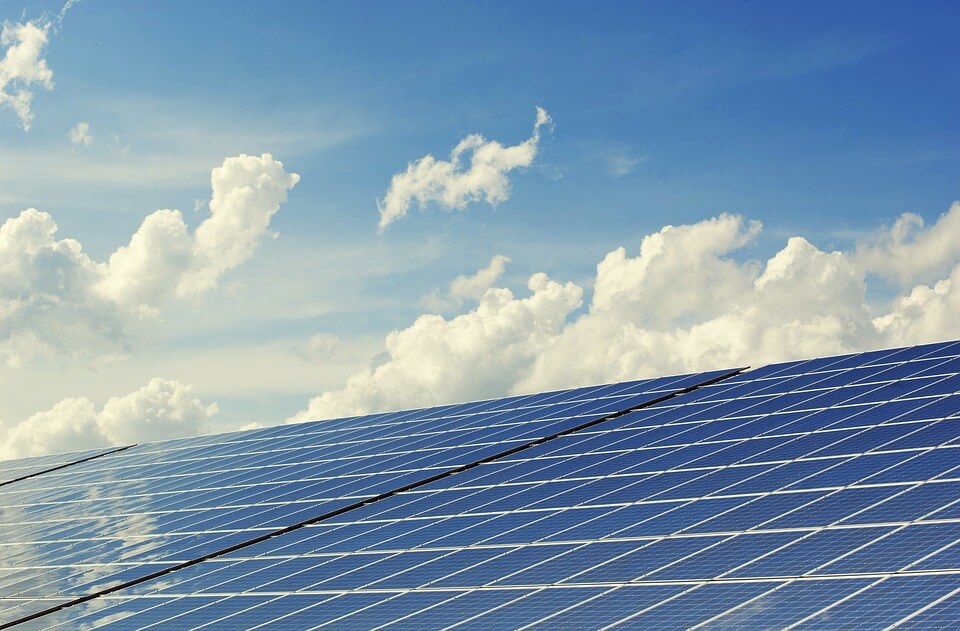 ­­With the government set to cut the feed-in tariff for solar by a staggering 87% in January 2016, it is a rush for those who want to reap the added benefits from solar PV.

Renewable energy has enjoyed a quick rise to fame, accounting for nearly half of all new power plants in 2014. From homes to businesses to farms to industrial estates, they are all utilising renewable resources to help ease energy bills and also benefit from selling back unused energy to the national grid. But with cuts being made to the green energy budget for energy efficient measures in the home, solar installations and onshore wind farms, is the future still green?

Renewable energy sources range from water (e.g. dams, kinetic energy of running water to produce electricity) to sunlight (e.g. solar panels, takes the suns energy and converts into heat and electricity) to wind (e.g. wind turbines/farms, the motion of the air turns the turbine and creates energy) to biomass (organic material which can then be used for heating and produces electricity). These forms of renewable energy are free, once installed, and infinite.

With 48% of Brits willing to pay more towards renewable energy and green energy becoming the second largest generator of electricity in the world (after coal), it is seen as a lucrative industry. Yet the government are still not meeting their green energy targets, which they had hoped to have met by 2020, in order to reduce the carbon footprint.

Many homes bought into the government’s green scheme, which encouraged homeowners to take the plunge with solar panels with an incentivised feed-in tariff. This meant that once your solar panels were installed, the government would pay you for every kWh (kilowatt /hour) of energy you use and you didn’t use, which you could sell back to the national grid.

When the feed-in tariff was in place, manufacturing costs for solar panels reduced by 70% due to advancing technology and mass production, and in turn the demand increased rapidly. It allowed homeowners to potentially earn up to £13,450 over 20 years for the energy produced from the solar panels and save up to 50% on energy bills.

However, it’s advised now that if you are considering installing solar panels, do it now before January 2016; otherwise you will miss out on earning an extra £8,000.

The budget for renewable energy once stood at £7.6bn, which the government claim is a drastic overspend and now plan to cut £1.52bn to “bring it under control”. They argue that solar installations and onshore wind farms should be able to support themselves now, but could this kill off the soaring industry? With the budget cut and incentives for homeowners massively reduced, people may not be so inclined to part with money and invest in renewable energy.

In 2014, wind farms were paid a staggering £43 million to switch off their turbines. When there is a surge of windy weather, the electricity network is unable to cope with the amount of power produced and therefore has to be turned off, in order to keep supply and demand balanced. The National Grid then fronts the mounting bill, which is funded by consumer energy bill surcharges. This has been a regular occurrence in recent years, because even though there has been an influx of wind farms, we are still lacking sufficient networks to carry the amount energy produced.

Green energy alternatives for your home

If solar panels or renewable energy isn’t for you, something as simple as switching to LED lighting can save you  an average of 50% on your energy bills. They will not only make your home more energy efficient, but they also last longer than traditional florescent lighting too. They are a worthwhile investment, with lower wattage, lower fire risk and just as much power behind them.

If you enjoyed reading about green energy cuts, then take a look at the recent Government cuts as the National Grid has too much electricity!