How the UK government are missing the EU renewable energy targets 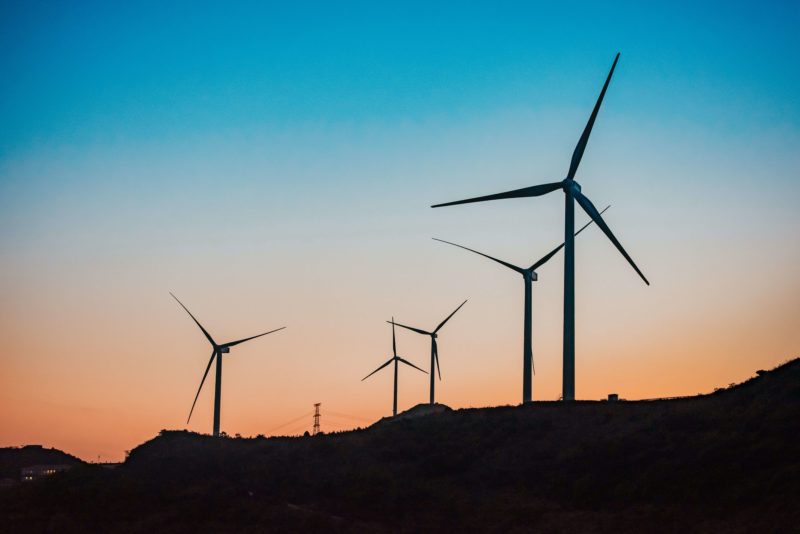 Currently only 8.3% of the UK’s energy consumption comes from renewable sources. But by 2020, it must be 15% as set by EU law in a binding legal agreement.

The aim is to become more sustainable but the UK has one of the smallest rates of renewable energy consumption in Europe, sitting at 24 out of 28 countries. To contrast, Sweden claims the top position with the highest rate, as 54% of its energy came from renewable energy sources in 2015.

It is a staggering difference, which shows the UK government up in its inefficiency to better plan out realistic strategies. Much of the public don’t know about these failing green energy targets, as they are left in the dark while the government insists they are on track to better renewable energy management.

The UK has set three sub-targets (non-binding) to help meet the overall 15% target. The sub-targets are 30% of electricity, 12% of heat and 10% of transport energy to come from renewable sources by 2020.

Although the UK is expected to surpass the electricity target, as it currently is on 22.31%, it is behind on heat at 5.64% and transport at 4.23%. These total figures are equal to the 8.3% of current renewable energy consumption.

Internal forecasts within the government have already predicted the UK to only reach 11.5% of its energy coming from renewable sources by 2020. The government have even admitted that “the worst case scenario does not see the 2020 target met until 2029”, unless major policy improvements are put into place.

Other environmental targets the UK must hit by 2020 include: cutting greenhouse gas emissions by 32%, reduce paper consumption by 50%, reduce the total number of domestic business flights taken by 30%, reduce waste sent to landfill sites to under 10% of total waste and increase waste that is recycled, and continue to help reduce water consumption.

How does the UK plan on meeting EU renewable energy targets?

To improve the current status of the transport target, the government hope that all new cars will be “ultra low emission by 2040”, however only a tiny 1.1% of cars are right now, meaning it is a huge target to hit, even by 2040. There would have to be incentives put in place for electric and low emission cars to help attract new buyers.

The failing of the renewable energy system can come as a shock to many, as the government has recently cut valuable subsidies for solar and wind energy. These subsidies were what originally had interested homeowners in renewable sources and made them eager to invest, but the government all too quickly ended the scheme because of “affordability”.

It seems that these targets and sub-targets are more like wish lists for the government and EU, because the amount of change to infrastructure needed and the cost of doing so. But also the time and dedication needed by the government to implement strategies and keep them going.

What will Brexit mean for these green energy targets?

Despite Brexit, the UK will still be held to these targets set by the EU.

These EU targets are legally binding, meaning if the UK doesn’t hit them or set out a realistic plan to achieve them, there will be a fine. The fine for missing targets is not yet known, but it also means the UK’s reputation of being a global climate change leader will be damaged and their commitment to the cause would be challenged.

The future of renewable energy targets in the UK

An alternative option in the future might be replacement targets that still support the Climate Change Act, but are more realistic for the country to achieve in reasonable time.

It’s also worth remembering that 48% of Brits are willing to pay more towards renewable energy, and strategies to support this would be best advised to give the industry the boost and support it needs, and is missing from the government.