Your Guide to E-Bikes 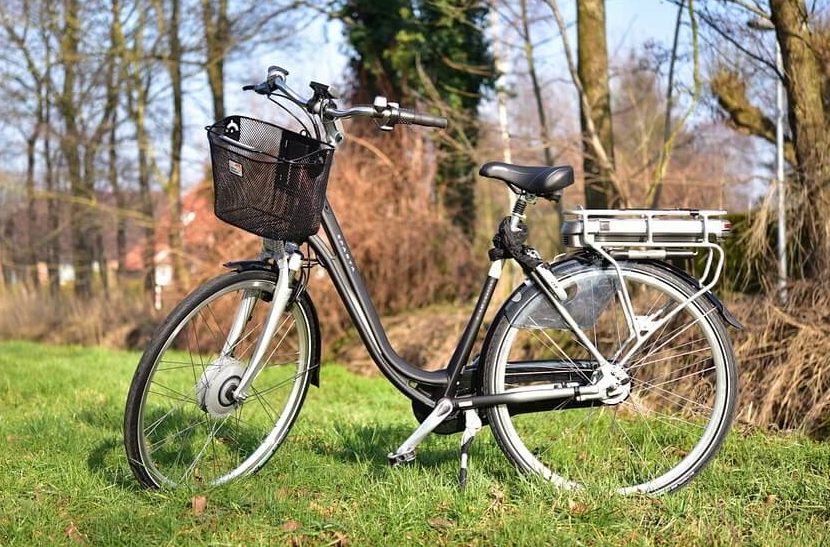 What is an E-bike?

E-bike is a sweeping term and can cover a whole host of electrically powered and assisted bikes. What we are going to be taking a look at are electrically assisted bikes that are available for anyone over the age of 14 to buy and ride in the UK, without requiring a licence or any form of protective equipment.

To meet these requirements an E-bike must meet several criteria; firstly the motor is not allowed to operate over 15.5mph. What this means in practice is that the electric motor will provide assistance to your pedaling up to this point, and as soon as you exceed 15.5mph the motor will cut out leaving you to pedal under your own steam.

Secondly, the motor is limited to a maximum power output of 250 watts. If either of these two requirements are exceeded then the bike is treated the same as any other motor vehicle and the usual rules relating to insurances, type approval and licensing must be met.

The motors used can be broken down into two different types depending whereabouts on the bike they are located: wheel mounted or frame mounted.

Generally wheel mounted motors are fitted to the front wheel and come on bikes at the cheaper end of the market.  There are a few higher end bikes that make use of a rear mounted motor that to untrained eye is very difficult to tell from a normal bike wheel. The advantage of a wheel mounted motor is that it can potentially allow you to convert a regular bike into an E-bike.

Frame mounted motors are somewhat different. With these the bicycles cranks are attached directly to the motor and the motor itself is fitted to a specially designed frame. These are the norm on most middle to high end E-bikes. Their main advantages are the way the power is delivered feels a lot more natural than a wheel mounted motor as they can detect when the power is being applied by the rider and contribute accordingly. Their position also improves the weight distribution and handling of the bike compared to a bike with a wheel mounted motor. 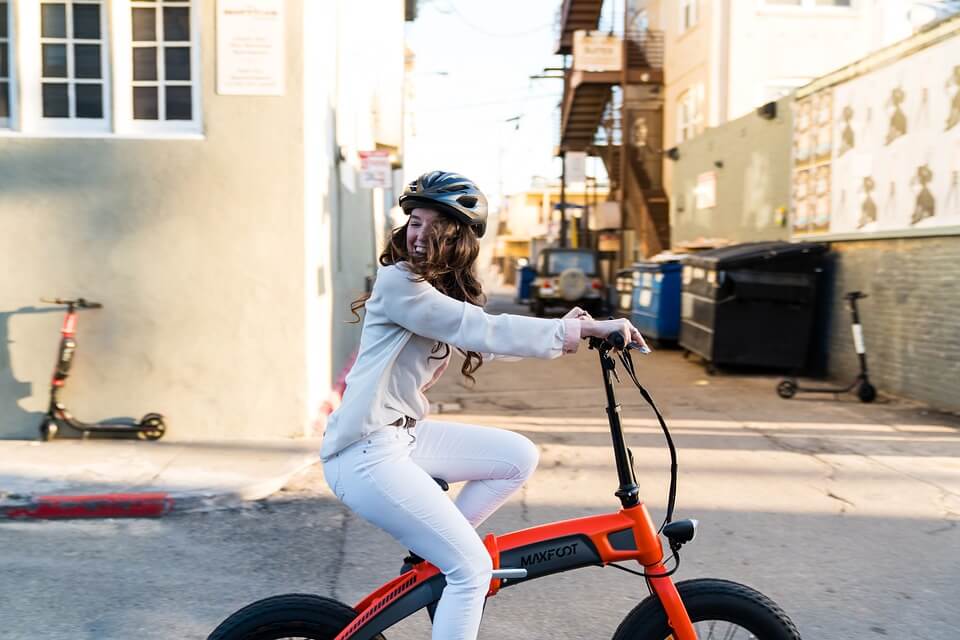 What are the different types of e-bikes?

There are as many different types of E-bikes as there are regular bikes. They first came to prominence on town bikes aimed at the elderly and less mobile. As well as a motor to provide assistance, they also generally had a dropped top tube to aid climbing on and off the bike and rack attached to the back that, as well as allowing for the mounting of panniers and bags, doubled up as a mount for the battery.

The next big step came with the addition of a motor and battery to mountain bikes. Rather than just being aimed at people who wanted the assistance for age or mobility related reasons, these are also aimed at mountain bikers who want to make the most of descending as much as possible. The idea being that with the motor providing assistance you spend less time climbing and more time descending.

Drop bar road bikes were slow to the market in comparison, but the majority of the major brands are now offering an e-road bike. One segment of the bike market that is huge in mainland Europe compared to the UK is cargo and utility bikes. The addition of a motor to these has made them even more practical for carrying larger loads than ever before and they are starting to see a rise in ownership.

Why would I want an e-bike?

There can be many reasons to purchase an e-bike. As a commuting tool compared to a regular bike, they offer the possibility of a less intensive commute, allowing you to turn up at work clean and sweat free. If you’re a mountain biking and descending is your thing, or maybe you’re a little older and the legs haven’t quite got it anymore, an e-bike lets you keep having the same or more fun that you always have.

The same can go for road bikes.

Ribble cycles based in Yorkshire have produced an e-road bike that they’ve targeted particularly at the older rider. Cargo and utility e-bikes can make a good alternative to motor transport for everything from the school run to the weekly shop. There are also potentially financial benefits to be had which we will look at in more detail below as well as health benefits.

There is a common misconception that because they have an electric motor, e-bikes are effortless to pedal and give you no exercise. This isn’t strictly true. Although the motor does provide assistance, you still have to pedal and put some effort in and with the higher end e-bikes you can also set the level of assistance, so for example, on the flat you may have it at its lowest setting or even off, but when you encounter a steep climb or perhaps a very stiff headwind you can set the assistance higher making it much easier than otherwise.

How much are e-bikes?

Initial buying costs vary massively, a cheap conversion kit, suitable for fitting to a conventional bike starts at approximately £150, at the other end of the scale a cargo bike manufactured by a company such as Riese and Muller can cost up to £7000. These are the extreme ends of the scale though.

For a step through town bike, decent quality bikes start at approximately £1200, £2000 plus will get you a good e-mountain bike, £2500 is generally the entry point for e-cargo and utility bikes. E-road bikes start at around the £1800 mark and top out around £4000. Compared to a conventional bike this may sound expensive, but non electrically assisted bikes are equally available at all the price points mentioned and more in some cases.

Running costs vary from manufacturer to manufacturer. The biggest replacement cost you are likely to come across is the battery itself. Battery technology has come on in leaps and bounds in recent years, but even so, there will come a point when the battery is no longer able to hold a charge. Some manufactures, but not all, offer a battery replacement scheme over the life cycle of the bike allowing you to keep your bike on the road longer.

Other maintenance costs are similar to conventional bikes and will vary depending on the type and length of use the e-bike receives. A town bike used for a gentle flat 5 mile commute a few times a week is likely to require much less attention than a long travel full suspension mountain bike that’s being thrown down trail centres every weekend. On average, it cost 7p to fully charge an e-bike battery from flat. Range can vary massively depending on terrain, speed, level of assistance, weight of the rider, wind speed and direction etc. The biggest impact will be on the size of the battery however. Taking all of this into account, a 400Wh battery has approximately a range of between 25 and 80 Km where as a 500Wh battery would give approximately a 60 to 100 Km range.

In summary, although they have been around for years, e-bikes are really taking off at the moment. Whether you are a commuter looking for a hassle free way to get to and from work, a mountain biker looking to get more descents in or go further than you have before, or looking for a potentially cheaper and healthier way to do the weekly shop or drop the kids off, an E-bike could be the right choice for you.

Conscious of your energy usage? It’s time you looked into how much electricity your home uses!