Virtual Reality: The Future of Next Generation Electrics 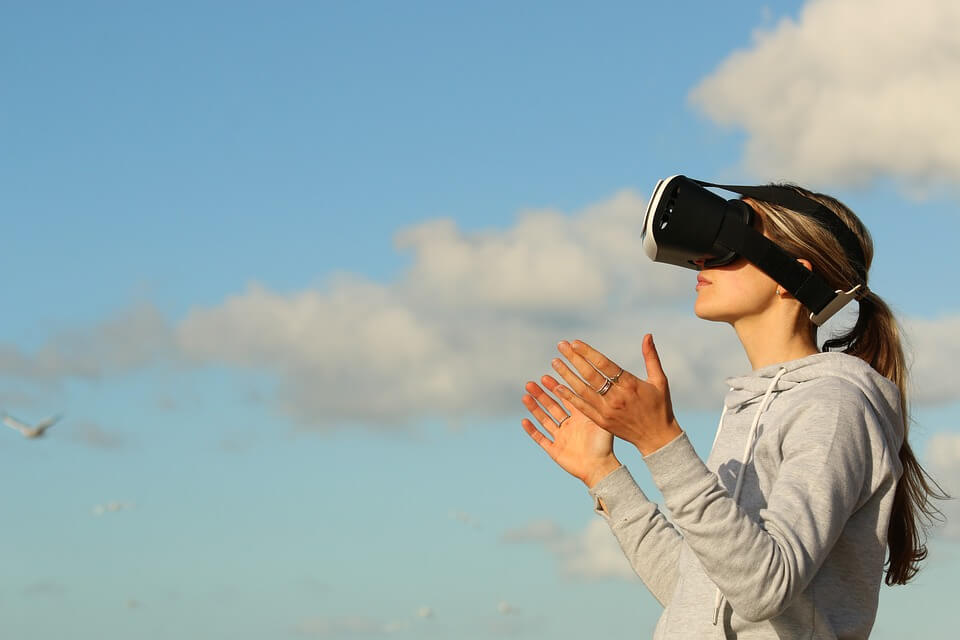 Virtual Reality is classed as next generation technology, which creates a visual computer generated spectacular using different environments and scenarios that people can somewhat interact and engage with. Whilst the possibilities are endless for virtual reality, so far the technology has started to develop a popular scene in the gaming industry, which has led to the production of the Oculus Rift by Oculus and the ‘in development’ Project Morpheus by Sony. Both are vision incorporated headsets that you put on whilst playing games using a controller such as a standard gaming controller, wand or other equipment.

The Oculus Rift being the only VR kit currently out provides people with a taste of what future VR content is going to be like. Whilst the library of content that can be played on the Oculus currently isn’t that large, the project has been carried out extremely well, giving tasters of the multidimensional experience, which thus far has included roller coasters, deep sea diving and being in control of a second self.

Future projects for VR are endless, most of them are being based off of platforms currently available, such as the Oculus Rift, to create even more virtual realistic experiences. For example, the ‘Birdly’ is a virtual reality simulator, which gives you the once in a lifetime experience of flying. The simulator involved tracks your body movements whilst lying on your front in a ‘free falling’ position, allowing you to flap your arms like a bird and gain altitude.

With Birdly being a prime example of how VR is advancing in terms of experiences and gaming, there are some more advanced uses of VR, which brings it to a whole new level. NASA, of course, has been getting involved with VR, using it as a way of training their astronauts to prepare them before they endure the real thing.

“Inside the VR headsets, crew members endure a 3D virtual representation of the ISS. The VR Lab staff can have them anywhere on the ISS, regardless of whether it’s on the U.S, Japanese, Russian or European segments. So if they’re working on a pump unit, they will get a real perspective on what their workspace is going to feel like and look like. If they will be working while riding on the end of the station’s robot arm, they can virtually experience that as well.”

With the future holding a huge amount of potentially exciting and groundbreaking experiences for VR, I reckon it’s only an amount of time before we start to see virtual reality being used in education, driving safety, and even more advanced prospects like taking virtual classes and lessons across the word from various universities. Who knows what the future holds.

Interested in reading more about technology advancements? Then take a look at how a robot could take your job!