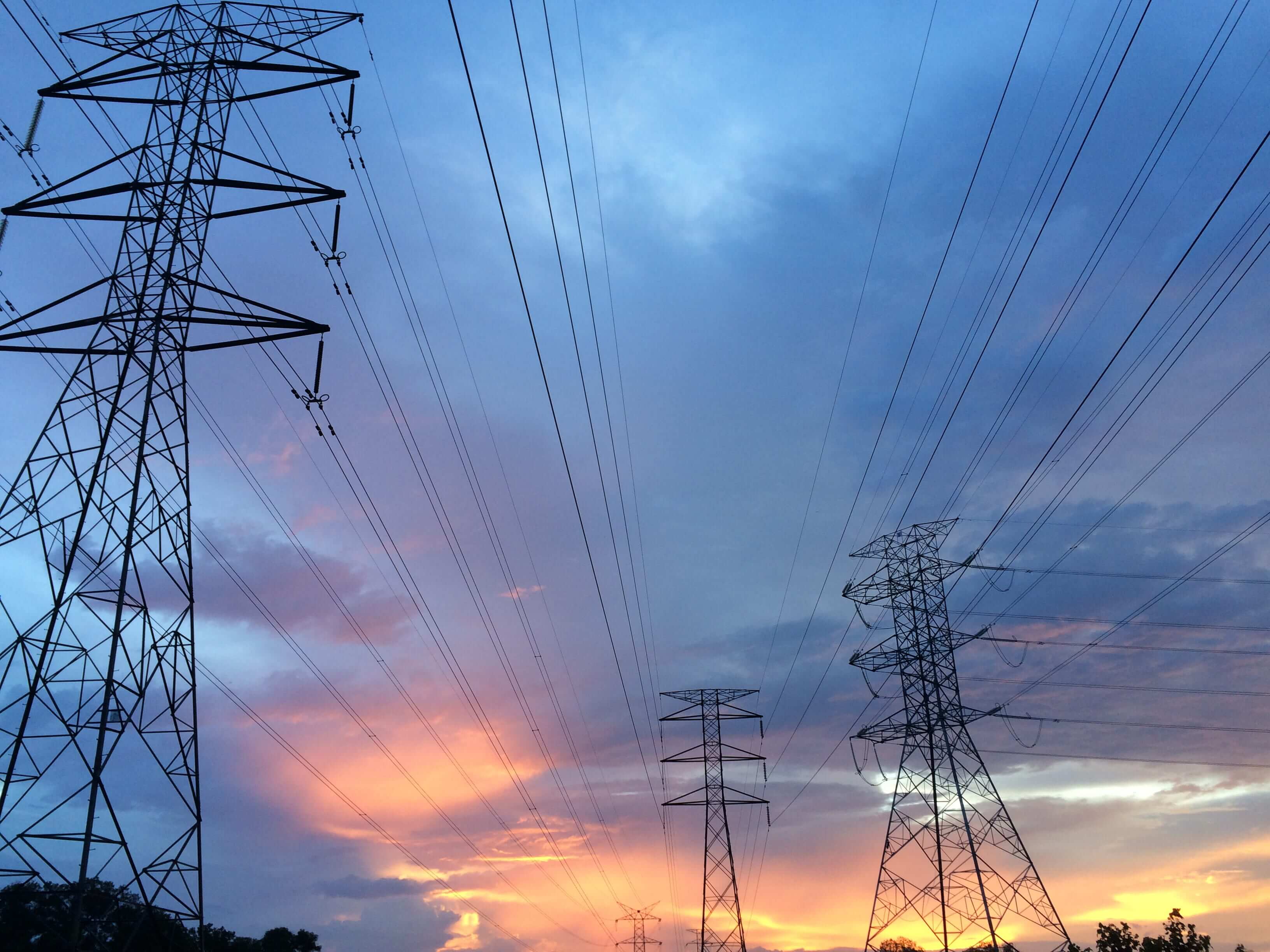 As the Government looks forward to 2050, and their aim of reaching net zero carbon emissions, many discussions are being held about how to achieve this. One particular area being reviewed is the UK National Grid.

It was recently revealed that in order to help the UK become net zero, the National Grid would have to be replaced by an Independent Operator who are better equipped to help reach the country’s climate targets.

What is the National Grid?

The UK National Grid first started operating in 1935 and was the first integrated National Grid in the world. It was developed to help link up the UK’s most efficient power stations with consumers, delivering electricity all around the country. It has been continually developed and in 2019, reached a significant milestone when more electricity was generated from renewable energy sources than fossil fuels. 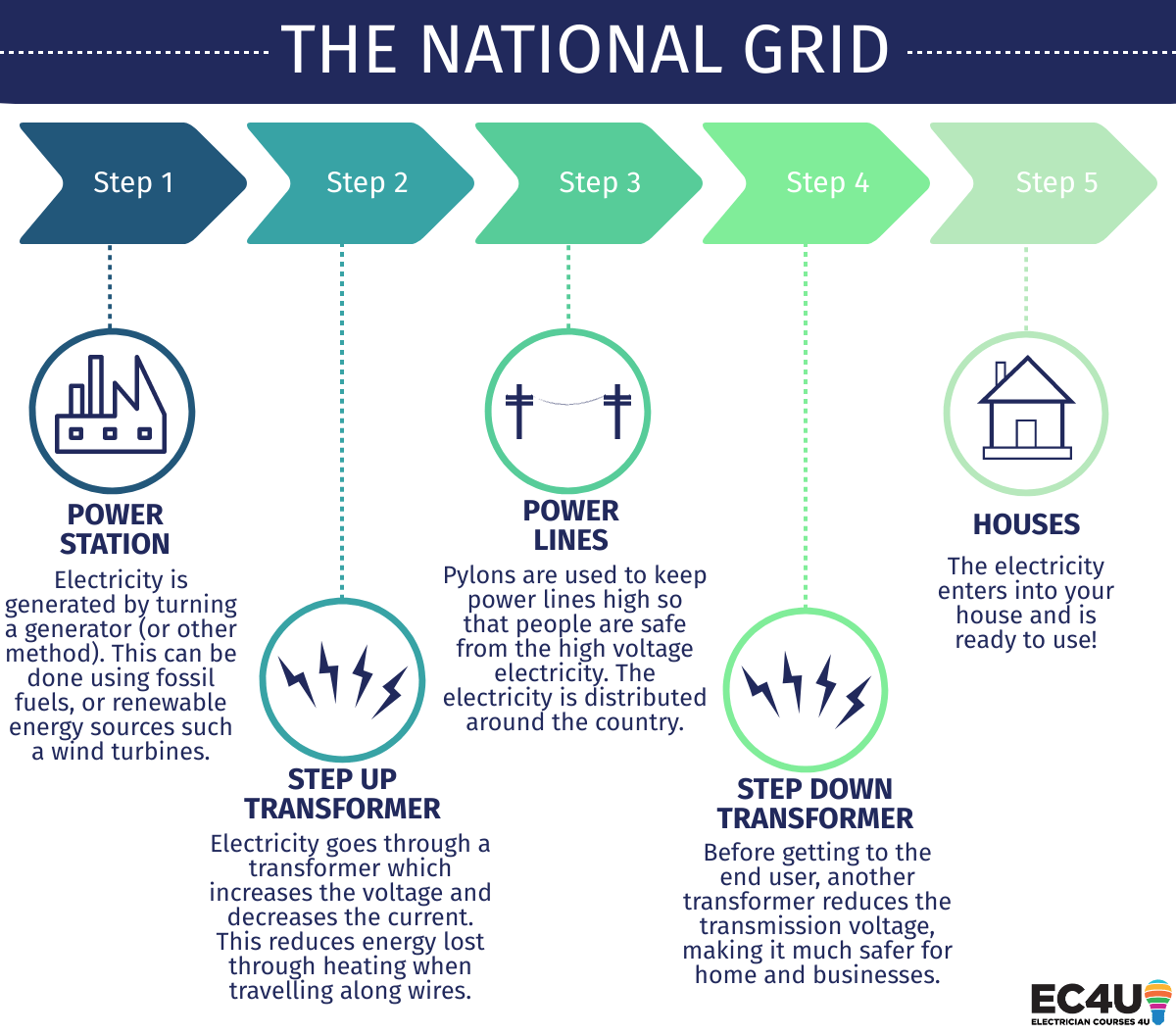 The National Grid is responsible for getting electricity generated in power stations to your homes and businesses. Once the electricity has been generated, either using traditional fossil fuels or newer renewable technologies it passes through a step-up transformer which increases the voltage and decreases this current, this means less heat energy is lost along the transmission lines. It then travels along the transmission lines, positioned high on pylons to keep the high voltage electricity safely away from people. Once the electricity arrives at its destination it travels through a step down transformer which reduces the voltage to a much safer level and from here it enters into your homes and businesses.

The supply of the country’s electricity will no longer be the responsibility of the National Grid, but instead, a “future system operator”. This is so the operator can help the UK reach its climate targets as well as lowering energy bills and make the country’s energy systems “fit for the future”.

This change comes along with a range of other proposals to help reach climate targets, such as plans to connect electric cars, smart appliance installation and other green technologies. If we increase the number of electric cars on the grid, a new operating system that can shift the time that all the cars charge will hopefully making it cheaper for the consumer – just one way this new system could help save us money.

Ofgem have also raised concerns that the National Grid would face a “conflict of interest” in the future as it also owns energy networks and as we become more reliant on the electricity grid this could cause problems. By replacing the National Grid with an independent operator you are avoiding any conflicts of interest and better equipping the country for our future net zero needs.