The future of smart homes 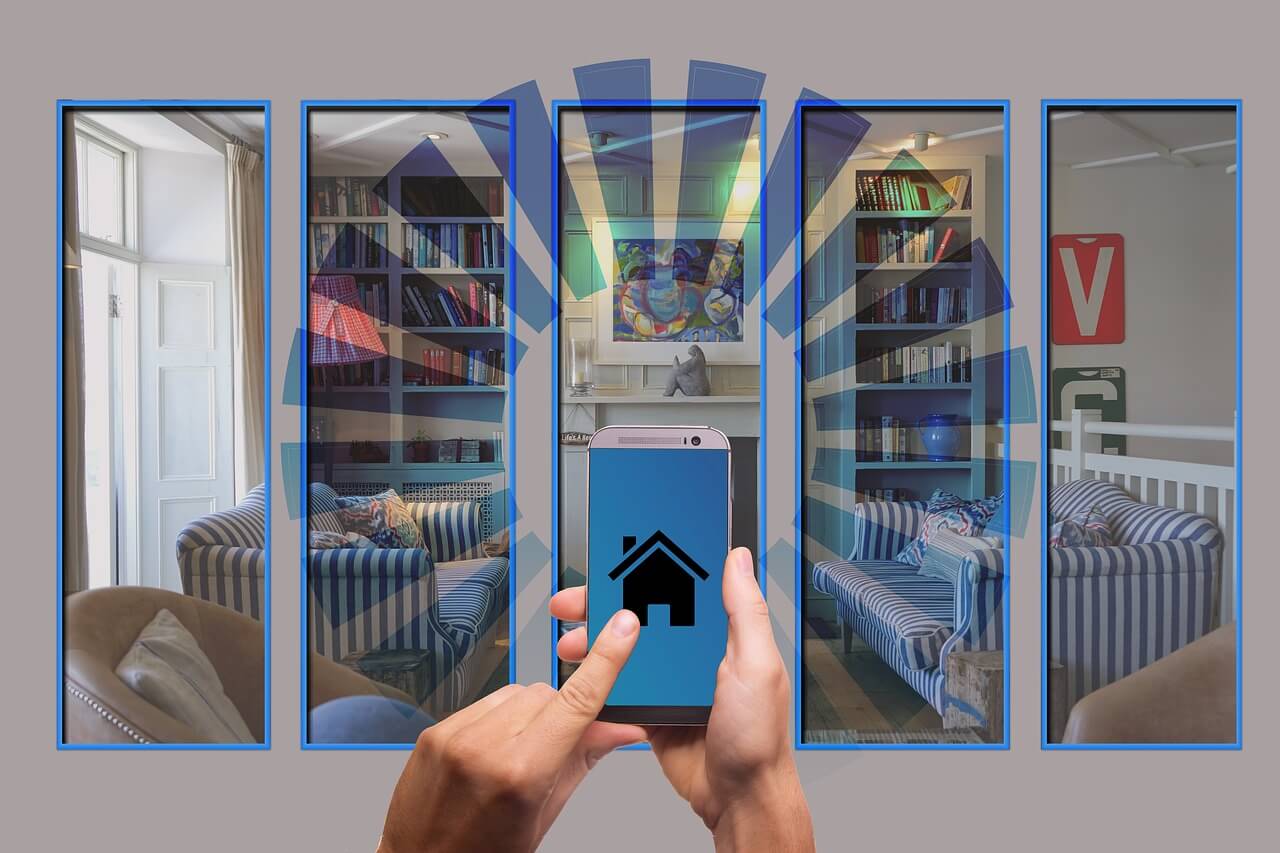 In our last blog post we looked at the current situation with smart homes and home automation. In this post we are going to take a look at the future of these technologies and how they may be incorporated in our homes.

As we looked at last time, smart technology in homes is becoming more prevalent due to its ease of installation by the layperson. Whereas currently, the main focus of smart has been based around how the home owner interacts with their home, such as lighting, music, and temperature etc. The future aim is somewhat more complex and that is what we are going to take a look at in detail.

At the current time it’s fair to say that the existing UK housing stock has been built with no provision for any form of smart technology whatsoever. In fact, over 6 million of Britain’s homes were built before electricity was even understood let alone distributed. This has become one of the main drivers towards people investing in wirelessly connected devices, rather than dedicated purpose built systems, not to mention their ease of installation by the purchaser.

There is a second part to this however, and that’s the perceived benefits that the end user receives. Smart technology doesn’t just include things like the Amazon Alexa and some fancy colour changing light bulbs; it also includes devices such as the much derided smart meters.

Some of these, such as the previously mentioned Alexa have, by and large a relatively positive image, which combined with good user feedback means people are incentivised to purchase one.

Smart meters on the other hand have had largely negative press since their launch. From over promising from the government on the supposed benefits, to poor performance of the early models, and a lack of understanding on the general public’s part as to what their actual purpose is and how they may benefit not just the individual but the distribution system as a whole. These reasons, combined with the constant bad press they have received from main stream media, have all contributed to a negative image of smart meters.

The public to a degree have embraced smart technology at a personal level, but at a larger, more cohesive level there is much to be implemented.

It’s also important at this point to understand what people and organisations mean when they say ‘smart homes’. To the layperson, a smart home will consist of the previously mentioned lighting systems and personal assistants, along with items such as smart thermostats. What most large organisations, such as BEAMA, mean when they talk about smart homes is a home that works in partnership with the distribution network to allow optimum use of utilities.

You should expect to see more and more integration of appliances with virtual assistants. At the current time, whilst there is a whole suit of appliances that can work with home assistants, there is still a long way to go before full integration of all your appliances. Currently, the most common items to be utilising some form of smart technology in a home are lights, heating controls and entertainment systems.

What will start becoming more common is the ability to manage all these items through one central hub such as virtual assistant, rather than having to rely on individual apps or universal remote controls (that aren’t all that universal).

Samsung have made some of the biggest strides in this area with their Samsung Family Hub, which despite the name is actually a smart fridge freezer and acts as a central point for organising your home life and providing entertainment.

You should also expect to see more discreet integration as well. The most popular smart technology for homes is primarily wireless due to the ease of installation, but newer homes will soon have at least the basics in place for smart equipment, such as spare neutrals being dropped to light switches to allow the use of smart lighting systems and a back box mounted plug sockets with smart functionality built into them.

Along with the improved integration, you can expect to see greater functionality as well with devices capable of performing more and more tasks, without needing prompting as they will have learnt from your behaviour. Examples of this could be fridges automatically adding items to your shopping list when you run out or even identifying if a product has gone out of date, ovens that can monitor the food inside them and change their temperature/turn off accordingly, lights that slowly increase their intensity as it starts to get darker outside and temperature controls that shift the temperature automatically, depending if the room is occupied and learn what time you use certain rooms and adjust to suit.

Advancements with smart tech don’t just happen in the home, as you can expect to see more integration with services outside the home too. With electric vehicles becoming more and more common, the charging systems for them will become smarter and smarter, and you will be able to use the car as a form of off grid energy storage. Now that reasonably sized storage batteries are starting to make an appearance, you can start to expect the resurgence of micro generation systems, such as solar PV, as storing the energy they generate and using it when needed is a much more effective method of utilising them.

The majority of manufacturers are continuing to improve on their already existing platforms, which means that it is likely that compatibility issues will still plague products for years to come, unless some of the manufacturers decide to collaborate.

The good news is that third party manufacturers, who utilise the likes of Apple and Google’s home hubs, are continuing to introduce a whole range of products, some useful, some more gimmicky.

The various organisations that make up the electricity supply network believe that the introduction of smart technology in homes will have a large impact on how electricity is actually supplied into homes. The sort of smart technology they are interested in and keen to push is not the home automation type, but more the information gathering and sharing type, typified at the moment by smart meters.

The eventual aim is to have a fully connected house that makes use of micro generation, such as solar PV, battery storage systems for off grid storage, smart EV chargers that can decide when is the best time to charge your car and when it can be used as a form of energy storage instead, smart meters that both provide them with details on when and how the electricity is used as well as providing the data to the customer, all tied together and making use of time of use tariffs that change during the course of the day depending on usage.

There are two reasons behind this thinking; the first is from the customer’s point of view. By utilising micro generation, off grid storage and time of use tariffs, customers can minimise the cost on their electricity bills. The second reason is due to the age and capacity of the national grid itself, the grid is aging and to update and replace it is going to take a lot of time and cost a lot of money. By utilising it more efficiently, some of the pressure can be taken off of it. However, before it can be used more efficiently, in depth data needs to be gathered.