Renewable Energy on the Rise 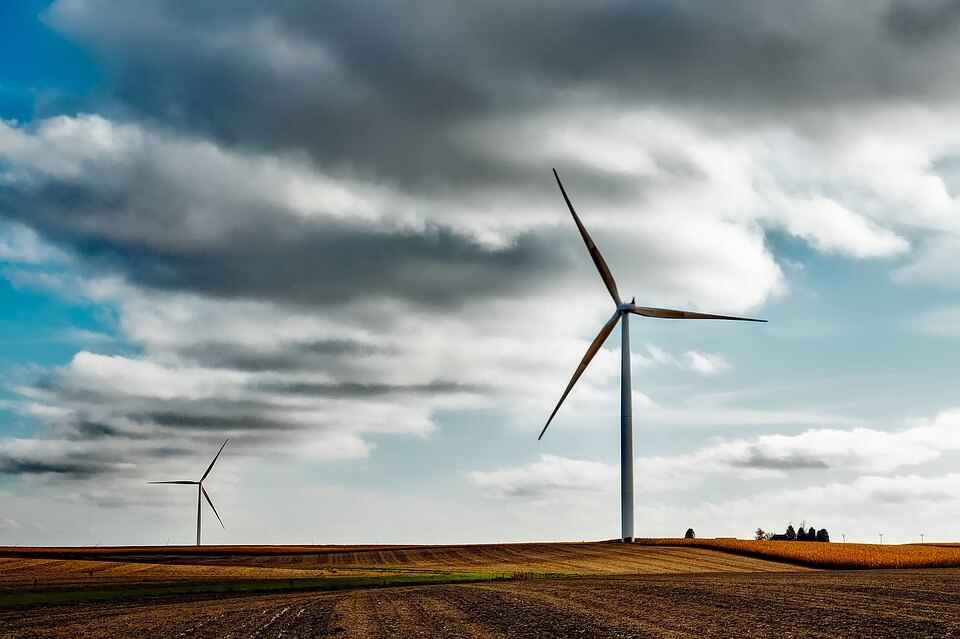 It may have taken some time, but the world is now producing renewable energy at an industrial scale, according to a United Nations Environment Programme report by Bloomberg New Energy finance and Frankfurt School UNEP Centre. For the first time in history, carbon free renewable power plants in 2014 surpassed capacity of 100,000 megawatts. This was due to the many new installations in rapidly expanding developing countries.

Did you know that renewable sources, mostly wind, solar and biomass, generated around 9.1% of the earth’s electricity last year? Which was 8.5% previously in 2013. These new sources are responsible for the new power capacity in Europe, and they’re impressive. So as usual when numbers are impressive, investors come swooping in. In 2014, energy investment rose 17% over 2013, totaling $270 billion.

To put renewable power plants into perspective, I’ll give you an example of one in Dubai. A large solar plant in Dubai has said it can provide electricity for less than $0.06 per kilowatt-hour. In context that’s a third of the cost of electricity in Africa and less than what most people around the world pay to keep on their lights. Amazing, right? But what’s the catch?

Competition. Unconventional growth of renewable power sources is being held back for several reasons. Firstly, industry recognised experts still predict fossil fuels to supply most of our energy for decades to come, going against evidence that renewable energy can be conventional, such as the Dubai renewable power plant for example. Secondly, when oil prices fall and China’s coal consumption decreases, such as near the end of 2014, there is, temporarily, less need to spend money on renewable sources.

What’s our Prospective on Renewable Energy?

The thing that will never change when comparing renewable energy sources to fossil fuels is that people understand fossil fuels aren’t good for our environment, whereas renewable sources are. Although it’s taken a while for the world to realise we will run out of oil one day, it’s becoming more apparent that people are inspired by what renewable energy sources can do and how we can use them. For example, right now two pilots are attempting to fly around the world in an airplane powered solely by the sun.

There’s an estimated $36 trillion that’s going to be invested in the next two decades towards the energy infrastructure. To shine some prospective on the matter, if all of that was to be directed towards renewable sources, we’d be extremely close to transitioning fully into a green economy, which is a something a lot of people don’t realise. The questions we need to be asking is if a clean energy future is just a desire, or is it essential? How will the world work together to actually make the transition? We’ll have to wait and see.

If you enjoyed reading about green eco energy solutions, then take a look at why environmental policies are important for businesses!