#noVANber petition to put an end to tool theft 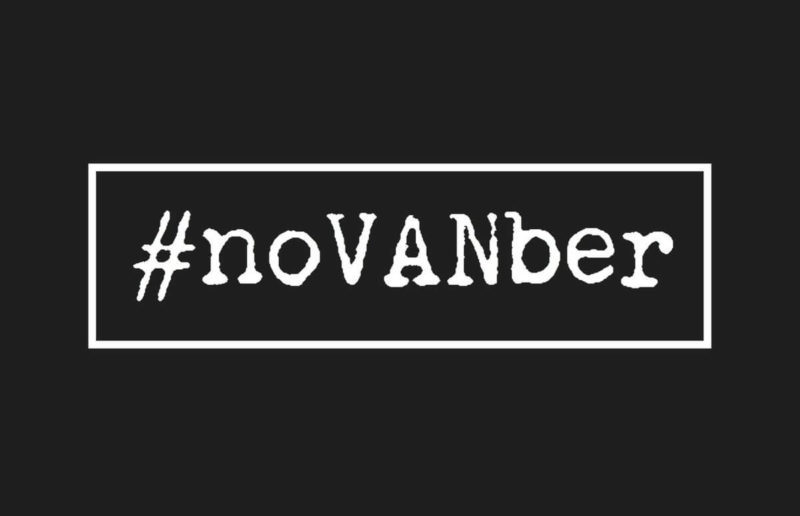 If you’ve ever been a victim of tool theft, you will know that the time out of work can be costly and, if you have tool insurance, the claims process can be long. For some without insurance, it can even mean the loss of income and being forced to stop working.

The current punishment for thieves caught stealing tools from a van can be a little as £60, which doesn’t reflect the true cost of being out of work and not having an income from your trade.

Peter Booth (otherwise known as PBPlumber on social media), together with his local MP, Nicky Morgan, have launched a petition to investigate what more can be done to tackle van theft and van tool theft.

Peter Booth recently spoke to BBC5 about the #noVANber campaign and said, “you can’t imagine, when you’re a tradesman, the fear and anxiety of your van being done, waking up in the morning and seeing your van like that [damaged] and your tools gone.”

“We need the courts to take into account, that if someone is caught stealing from a tradesman they need to take that into consideration with their sentencing, because a £60 fine for theft from a motor vehicle doesn’t match up with how it affects us as tradespeople.”

#noVANber aimed to get 10,000 signatures in the month of November in order to get the government to respond. In just 11 days, it gained more than 20,000 signatures, with manufacturers, tradespeople and other MPs coming together to kickstart a change.

But they are also seeking a change with van manufacturers and the security of the van. Peter says “everyone knows that a van needs to be secure because of the nature of it, and the fact that the doors can be pealed down and they don’t come with deadlocks as standard, you have to pay for that yourself to make it more secure.”

They aim to get to 100,000 signatures over the next 6 months, which will mean that the government will consider this petition for debate in parliament.

The petition states that they want the government to look at new legislation and additional sentencing guidelines that can be put into action to deter thieves from stealing from vans and also reselling tools. The #noVANber campaign is bringing awareness to not just the issue of tool theft, but also the theft of a tradesperson’s livelihood and the value of it.

We have signed the petition and we urge you to do the same and join the fight against tool theft.

Give your van security the boost it deserves and take a look at our tips to secure your van today!