How is electricity generated and how does it power our homes? 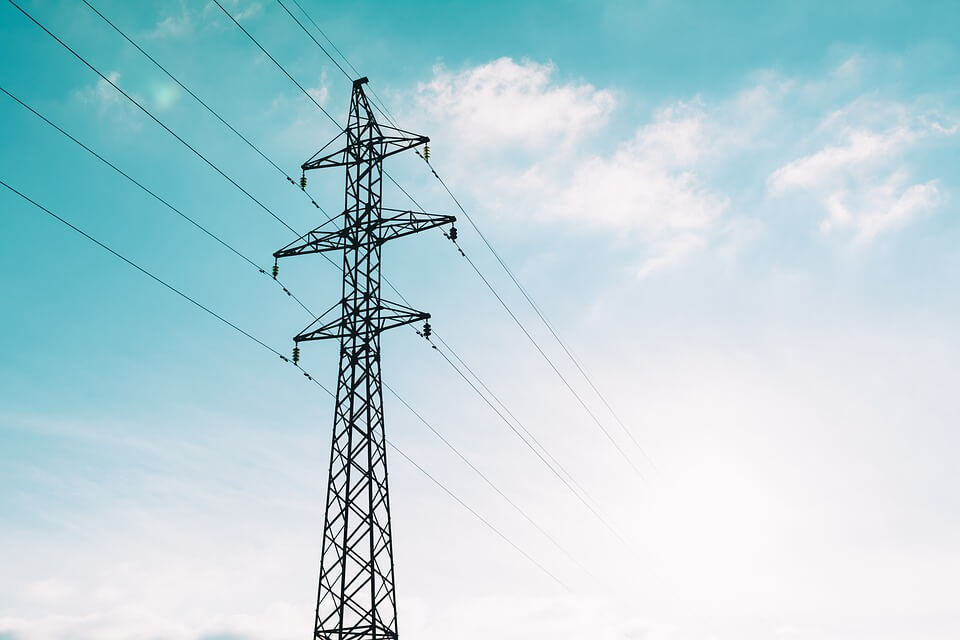 We all depend on electricity to keep us going, whether it’s boiling the kettle for our morning coffee, or turning on the computer for work, or charging our phone. But have you ever stopped to think where it’s come from and what makes up our electricity?

We’re looking into the journey our electricity takes to get to our homes and work, what it is generated from and how it powers our days.

What makes up our electricity?

Your electricity bill is made up of different sources, including fossil fuels like gas and coal, and also renewable energy sources too. These are combined to produce the electricity we use every day.

However, this does depend entirely on your supplier. For example, OVO energy includes no nuclear or coal power in their fuel mixes, and only uses natural gas and renewables. This is compared to E-on Energy, who, like most suppliers, use a variety of coal, gas, nuclear and renewables.

Certain energy providers will also offer 100% renewable electricity plans too, such as OVO Energy and iSupply Energy. If you want to find out more about your specific mix of fuel, give your supplier a call to find out.

The amount of renewable energy used to make up our electricity has continued to rise over the years, with fossil fuels being phased out slowly. The UK aims to achieve 30% of its electricity coming from renewable sources by 2020; a target which is not too far off.

Renewable energy power is made up from various sources, such as hydro, solar, wind, wave energy, marine and biomass. After energy is produced via renewable energy sources, it is sent to the grid to be distributed.

They generate energy by burning fossil fuels, like oil, gas and coal, which then breaks down the carbon bonds and starts to create energy. Steam is then created, which drives huge turbines to produce electricity via a high powered, spinning magnet.

Coal burning power plants are known to be the worst industrial polluter because of the large amount of carbon emissions, which pose a threat to our health and environment.

As part of a mission to become a ‘coal free generation’, many coal power plants are closing over the coming years, and the UK aim to close all of them (except for one) by 2025. They will ultimately replace coal with a cleaner energy source.

There are currently 7 nuclear plants operating in the UK and they are all owned and managed by EDF Energy. In nuclear power plants, the energy is generated from a nuclear reactor which produces heat from radioactive metals, like uranium.

Nuclear power is a much cleaner choice for energy generation compared to fossil fuels, as they produce lower amounts of carbon dioxide.

21% of the UK’s electricity is generated from nuclear power, however the government is eager to see this rise to a third by 2035 and introduce mini nuclear modular reactors.

How does electricity get to our homes?

After the different energy sources have produced their electricity, the next step is to convert the energy into a high voltage, so it can be distributed across the UK for use in our homes.

Transformers are used to convert the energy into the higher voltage that’s required. After the electricity has been sent through the Grid, the voltage is reduced to a safe level (around 4,000 V) via substations.

But the electricity still needs to be brought down again, so that it can be considered safe enough to be used in the home. Transformers are used again during the final stage, so that the energy reaches 240 V max. Only after this final step, can it be used to power our homes.

Importance of the National Grid

The National Grid is important to our energy generation because they ensure that both electricity and gas are safely transported and that the supply and demand is kept well balanced. The purpose of the National Grid to get the heat, light and power that customers need into their homes.

But as important as the Grid is, it will also have to keep up with the growing demand it faces in the future with the switch to low carbon sources. Renewable energy sources are becoming increasingly popular, as are electric cars and generating your own electricity, and the Grid must in turn keep up and continue to grow in order to keep the lights on.

-free lifestyle? Take a look into life off-grid and without electricity.