E-Highways: The future of freight transport? 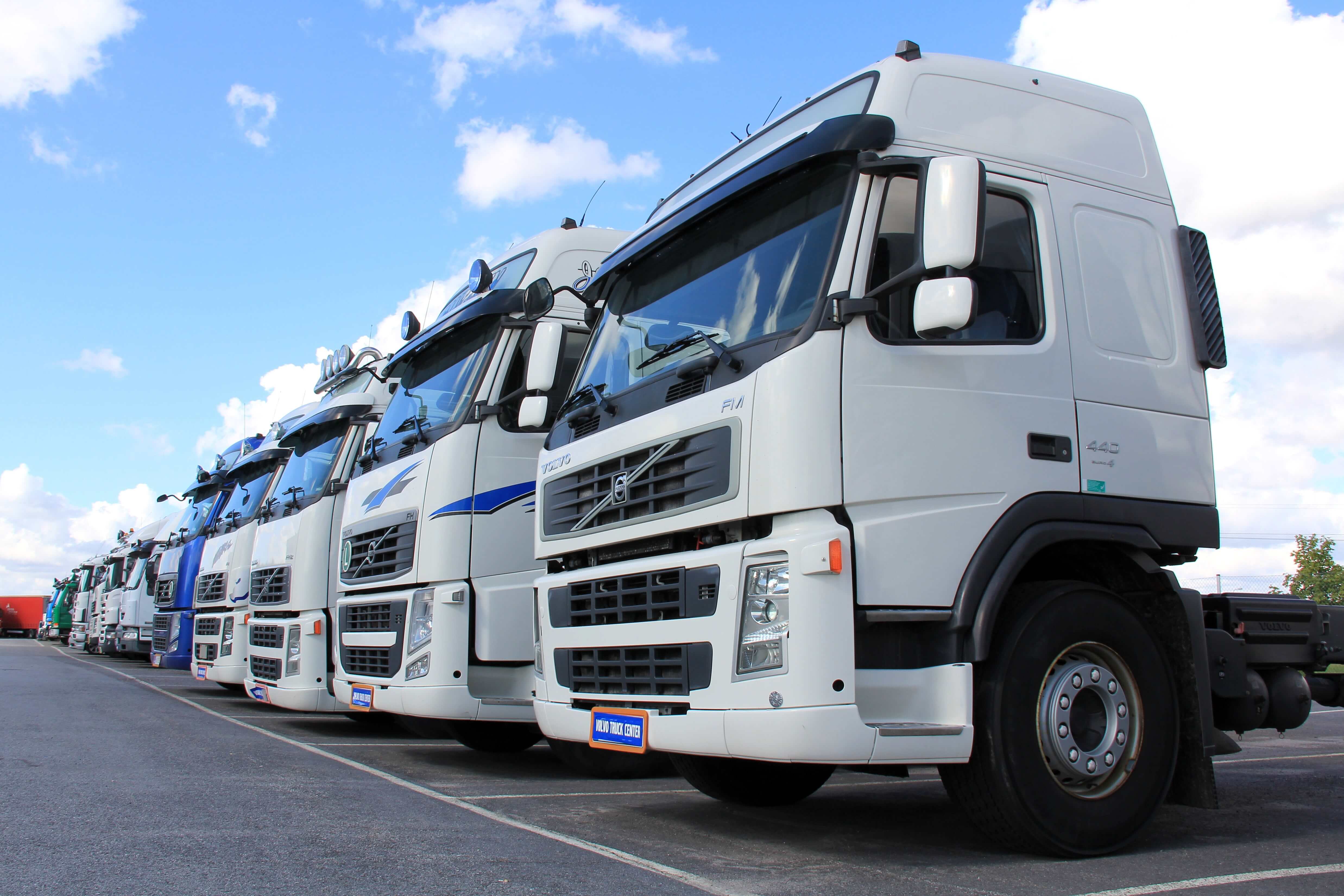 It was recently announced that the Government would be investing £20 million into research and development to help with the freight industry becoming net zero and to support the ban of new sales of petrol and diesel HGV’s from 2040.

One of the projects being funded by this new investment is an ‘Electric Road System’ feasibility study. The study, led by Costain Ltd, has been given £2 million in order to test the e-highway technology across a 20 mile length of road near Scunthorpe.

The other projects being funded include a hydrogen fuel cell feasibility study and the use of battery-electric trucks. So are e-highways the answer to HGVs becoming net zero?

Costain to lead @innovateUK supported consortium that will provide recommendations for a proof-of-concept for the UK’s first #eHighway as part of @transportgovuk’s plan to help reach #NetZero by 2050. Read full story here https://t.co/sWglafPNCZ pic.twitter.com/QGYNEzEo21

An electric road system or ‘e-highway’ uses technology similar to that already used with electric trains and trams. The e-highway would use an overhead catenary system. A supporting structure is built alongside road systems to hold the catenary cables. The HGV’s are built with a pantograph on the roof which is connected to the catenary system. The HGV is also fitted with an electric battery that is then used to power the vehicle at the beginning and end of its journey, when not attached to the e-highway system, keeping its emissions net zero.

A feasibility study looking into the installation of the first electric road system in the UK has been given government funding as part of a recent investment into the research to help turn road freight green. This is to help find a solution before the UK’s proposed ban on the sale of new fossil fuel powered heavy goods vehicles by 2040. The plan is for an e-highway to be installed along a 19-mile stretch of the M180, from Immingham to Doncaster. If the study goes well and the plans are accepted, the e-highway could be functional by 2024.

A white paper written last year explains how the take up of electric road systems in the UK could save up to 13.4 MtCO2e (Metric tons of carbon dioxide equivalent) per year and how their 3 phase installation plan could see over 6000 km of Britain’s roads turned electric by 2030.

Siemens mobility has already started building e-highways in Germany and California, cutting energy consumption by freight transport in half and improving air quality. However, these road systems come with a cost. The white paper looking into decarbonisation of Britain’s roads has estimated it will cost around £19.3 billion to electrify all of the UK’s long haul freight transport with a payback of 15 years. The development of these road systems would certainly need a very large investment and will cause years of disruption along Britain’s roads, however, they would also create a significant number of new jobs as well as helping cut carbon emissions.

How the UK makes freight transport net zero is going to be a difficult decision and hopefully the £20 million investment into these studies will help the Government decide which direction to go in. They are going to have to look into the benefits of each scheme alongside the suitability of them, weighed up against the cost. E-highways are certainly one way we can help reduce the amount of carbon dioxide released into the atmosphere by freight vehicles, however, are they the answer to Britain’s climate crisis?