An increase in demand for Electric Vehicles 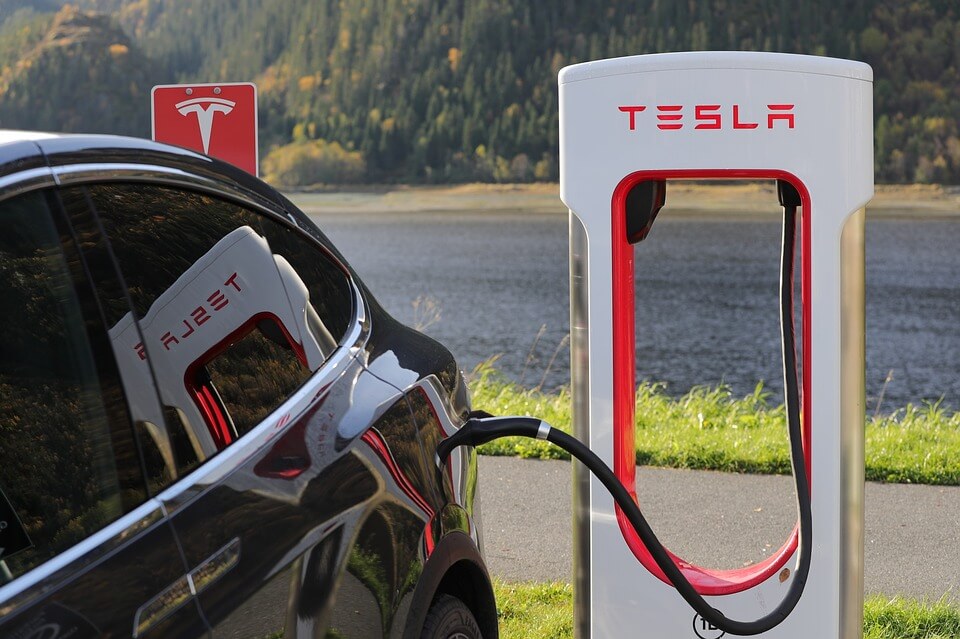 Electric vehicles set a fine example of people caring about the environment they live in, however, with this, the recent top range models that have been on show look so desirable that the people who can afford them are starting to buy them to add to their car collections. I have to admit, I don’t blame them. The featured image above is the Jaguar Cx75.

According to a study by the International Council on Clean Transportation (ICCT), global electric vehicle sales doubled in 2013 to around 200,000 units. This figure is still far too minuscule to start comparing it with the total number of car sales each year, but the 100% increase can only resemble an ambiguous growth in the market.

With an increase in electric vehicles being sold, there should be a rise in demand for electric charging points. Below is a map of all the charging points available in the UK. It’s clear to say that even from looking at the UK fully zoomed out, there is still a lot of landscape, especially in Scotland, that is untouched with public charging points. Therefore, with a 100% increase in sales, the amount of public points theoretically should be increased by several thousand to accommodate this. This map doesn’t include, however, domestic charging points installed in homes by electricians and equipment suppliers, which represents are far greater number.

Due to the increase in electric vehicles, the vast majority of owners will have domestic chargers for their homes. This means that their wiring will need to be checked and upgraded if need be, the main household fuse needs to be checked, then to get the utility supplier to upgrade if required. You then have to get an electrician to fit a separate electrical circuit for your charge point. Once this has all been done, it’s just the cost of the charging kit that’s left and you’re ready to go. The increase in domestic chargers being fitted means this process is called upon by electric vehicle owners at a rapid increase, thus meaning more and more electricians are looking to get qualified in electric vehicle charging installation.

The future of Electric Vehicles

With a 100% increase in the last year, it’s only set to keep on increasing exponentially, however, people are being drawn towards the new Plugin Hybrid Electric Vehicles (PHEV), which use electricity with a petrol backup, to reassure anybody about distance driving and potentially running out of energy. According to Forbes, by 2020 the global annual sales of electric vehicles is set at 3.8million units. That’s a lot of electric vehicles.

Interested in electric vehicles? Find out more about how Formula E Racing has introduced a new form of racing!