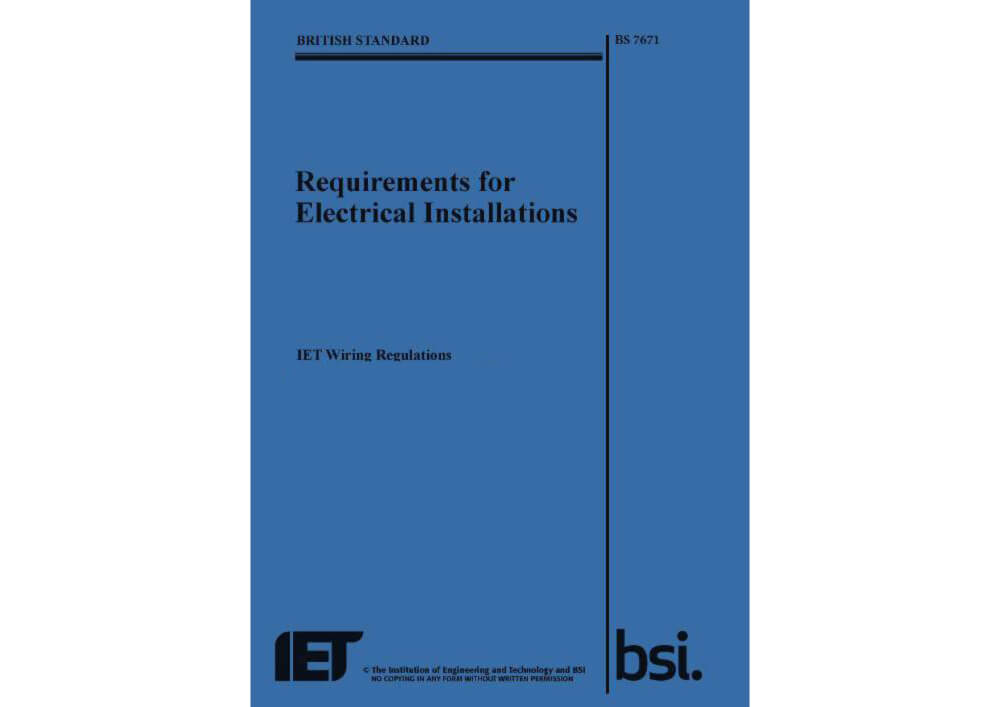 By 1st July 2018, the 18th Edition of BS 7671 is expected to be released and available for purchase. But before that can happen, the committee still have to review hundreds of comments received and make changes, all before the final sign off.

The lengthy process has allowed IET members in the electrical industry to supply comments and feedback on the proposed changes to the Wiring Regulations.

Many businesses are not pleased with the changes and updates, so we’re looking into why they feel this way and what the changes mean for electricians and those working in the industry.

Changes to the Wiring Regulations

Earlier this year we recently discussed some of the proposed changes for BS 7671 18th Edition Wiring Regulations, including heating, arc fault detection devices, over voltage protection and also a brand new part 8 for energy efficiency.

We can also expect other changes to include: additional requirements for AC final circuits, changes to supplies for electric vehicles, possible changes for electrical installations in caravan/camping sites, and also updates to devices for switching and isolation.

So far industry opinion on the 18th Edition has been mixed. This is due to some “unnecessary” changes that have been proposed, some electricians believe certain new regulations will increase burdens and make installs more complex, while others just do not see the point in a new update and the new amendments.

Only 6% of electrical businesses ‘absolutely support’ the 18th Edition and its proposed changes, that’s one in 16 businesses, a number which has not surprised many in the trade.

Nearly three quarters of the 533 electrical businesses, surveyed by ECA, even said that the 18th Edition would ‘make the design and install process more complex’. The reason for this is because with new builds and upgrades, where electricians would come in just for their install and then leave, the 18th Edition will now require electricians to be more involved in the whole design process.

With new builds and upgrades, the 18th Edition Wiring Regulations will make the overall build process more complex, including the change with RCDs that will ultimately mean a change to consumer unit, you will also have to look at additional earthing for TNCS systems and also cable sizing losses.

These updates will ultimately have an impact on how the architect designs the building, for example look at containment issues to stop from premature collapse.

It is a worry amongst 46% of electrical businesses that when the new 18th Edition regulations are released, that ‘business burdens’ will increase, due to heightened regulations and needing to conform to every applicable regulation.

28% of businesses went on to say that the proposed changes were simply ‘unfavourable’.

New to the Wiring Regulations is Part 8, relating to energy efficiency, which 51% believe should not be part of the 18th Edition update and instead should be an entirely separate guidance document.

However, 20% of installers disagree and think it should be included within the ‘informative annex’ of the Wiring Regulations.

The energy efficiency section is set to benefit customers the most as they will have the control over how efficient their install is, when in draft mode. Despite expected costs to be higher, it should see more customers opt for energy efficient solutions for their home. 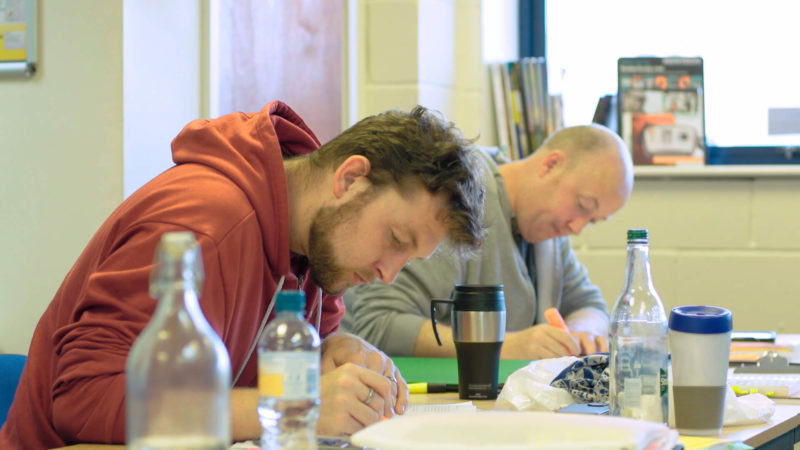 What does the 18th Edition mean for electricians?

All those working in the electrical industry will be expected to update to the 18h Edition qualification as soon as possible.

During the current review process, the committee has a chance to read feedback made by anyone who has sent it in. It is during this process that they are able to edit and make any changes they see fit to the draft document.

We hope that the comments are taken fully into account, with the electricians on site experience and knowledge valued as they can mentally apply these changes to work and debate whether it would work on site easily or not, or if it is a safety measure that even needs to be regulated.

But ultimately it is down to the IET and other bodies on the panel to review the 18th Edition and finalise it before it goes to print and publication.

Want to read more about the update? Read on to find out the major changes to the 18th Edition Wiring Regulations.