The Effects of Electrical Shocks on the Human Body 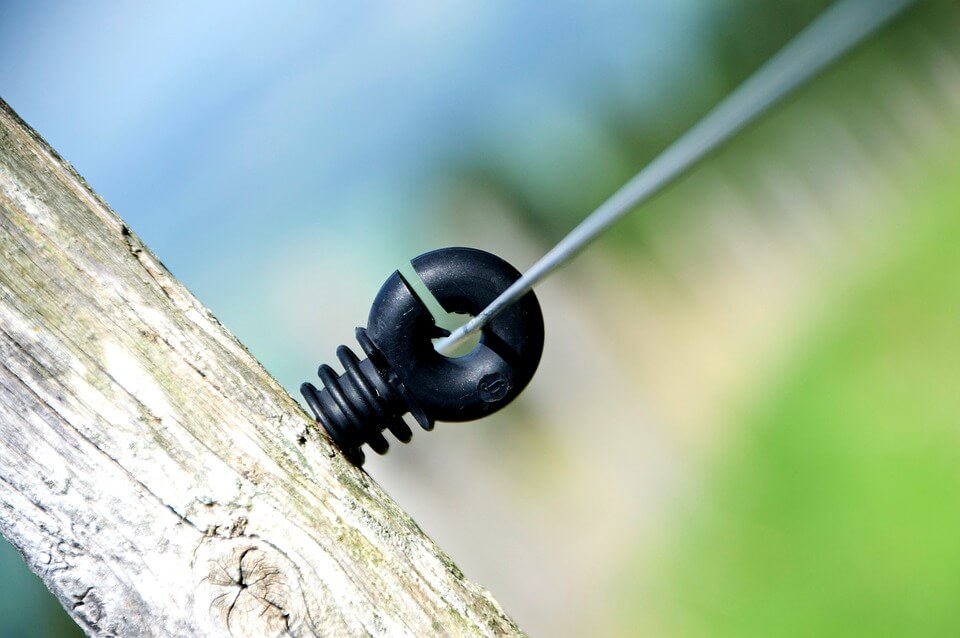 An electric shock occurs when there is a sudden discharge of electricity through the body. The scale of electrical shocks ranges from not feeling anything at all to instant death, and it all depends on the size of the current and the time for which it flows. Whilst small shocks may startle or give you a strange sensation, they cause no damage whatsoever. Larger shocks will cause muscular contractions, which can lead to paralysis, muscular spasms, unconsciousness and death. When a death does occur due to an electric shock, it’s known as an ‘electrocution’. Electrical burns occur where the electric current enters and leaves the body.

What happens during an electric shock

When the body receives and electric shock, the electricity that enters the body is trying to find its way to the ground (earth). As soon as the electric current enters the body, the muscles that the current passes will contract temporarily until that connection with the current is broken. There is a term known as the ‘threshold of let go’, which is when the current of the electricity is 10mA or less. Any current higher than this can restrict you from being able to escape the connection, for example, putting your hand on a live wire and grasping it, if the current is over 10mA, may restrict you from letting that grasp go, which can cause fatal injuries if not death.

Direct contact with electricity will occur when someone touches a live part, such as a wire. In domestic homes this shouldn’t be possible unless the insulation of the wiring or sockets is broken or missing. Indirect contact occurs when someone touches a part that isn’t live, however, due to a fault in the appliance or electrical installation, it can make this part live and in return give you an electric shock. For example, if there is a failure in the insulation between the wire and the metal casing of an appliance, this will cause the casing to be live, and if touched will give you an electric shock.

An interesting fact – Why do birds never get electrocuted from sitting on cables?

It’s because the electricity has no direct route to earth. If a human were to touch the cable whilst climbing a pylon, then they would get shocked because that pylon is a method of the electricity travelling through you and then through the pylon to earth, however if you were to sit on just the electric cables, nothing would happen.

How to prevent electrical shocks

The prevention of electrical shocks is mandatory in electrical installations through using insulation and enclosing any live parts, for example, cables are insulated electrical wires, which allows us to pick them up without the risk of any electrical shocks and light switches are enclosed with boxes to prevent access to the live parts.

RCDs (Residual Current Devices) can provide additional protection against live contact, they compare the sizes of the currents flowing in the live and neutral conductors of a circuit. In a healthy circuit, the currents will be equal. But if some of the current leaks to earth, for example through a person’s body, the device will sense the imbalance and, if it reaches a predetermined threshold size, will rapidly disconnect the circuit. RCDs have a rated tripping current of 30 mA or less, and they are designed to operate within 40ms (0.04 seconds).  Electrical shocks will still be painful, however, they are unlikely to be lethal.

It’s important to make sure that any electrical work that is conducted in your home is done through a skilled person electrically, who has the technical knowledge and experience to ensure the work is safe. For more information on hiring an electrician, you can refer to our useful resource here.

Now you know the dangerous effect electric shocks can have, take a look at our DIY Electrics resource to make sure you are carrying out