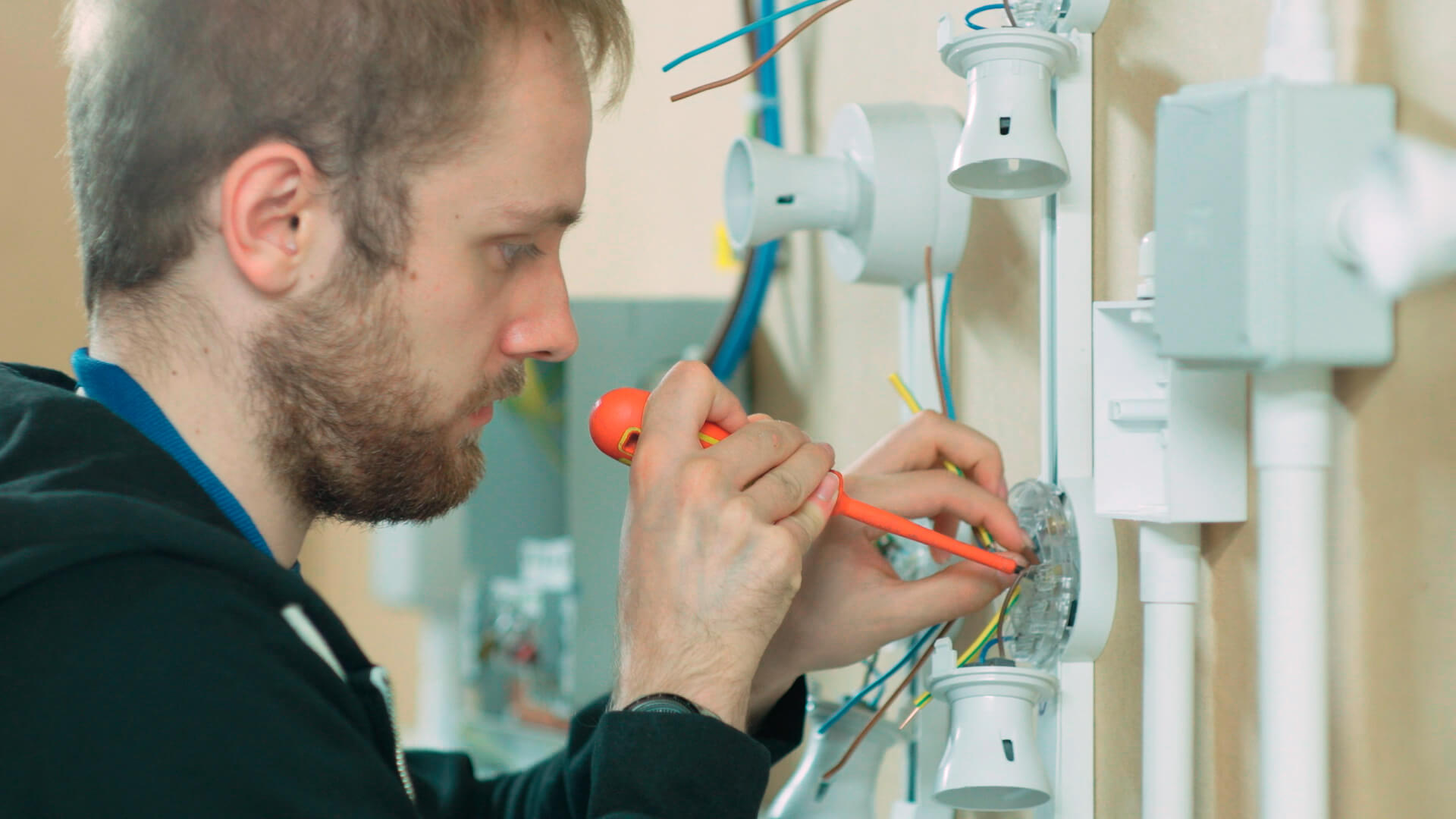 A recent report into the current industry skills shortage was commissioned by The Electrotechnical Skills Partnerships (TESP) and the National Electrotechnical Training (NET). The report has uncovered some of the key issues within skills shortage and is the first of its kind in over ten years that gives us an in depth look into the real challenges the industry faces both now and in the future.

The skills shortage has been an ongoing issue for many years and has affected many businesses and industries; however, the electrotechnical industry has experienced one of the hardest hits.

Apprentices are crucial to many industries, but with the introduction of the new Apprenticeship Levy in 2017, it is becoming a bigger cost for businesses and becoming more attractive for young people to attend university than undertake a four year apprenticeship. More must be done both within the industry and in the education system to promote the benefits of apprenticeships and opportunities that are available with them.

The TESP report surveyed 450 electrotechnical companies, with around 19,000 employees. The size of the total electrotechnical workforce is estimated to be 341,000, but this is expected to rise over the next five years, with the key reason for the increase being new technology (wi-fi, smart tech, EV charging) and economic growth.

Over the next five years, the report found that the industry will need an additional 8,500-10,000 electricians and 4,000-5,000 apprentices in order to accommodate the economic growth, as well as covering for the loss of workers due to retirement and apprenticeship dropouts.

Currently, the number of apprentices entering the industry every year is not enough to keep up with the demand, which is why with the new research, the TESP are developing an industry plan to put into action that will tackle to concerns raised.

A reason for the low start number could be because of the new Levy in May 2017, as in year 2016/17 there were 6,550 starters. It is unsure whether the number of achievers will be enough to keep up with the demand the industry faces.

Companies surveyed stated that one of their biggest concerns is the quality of candidates entering the industry. As technology advances, it brings new skill requirements for candidates, such as problem solving and creative thinking, which will allow them to easily adapt to the advancements of technology.

There is no denying that apprentices are extremely valuable and play a huge part in the growth and development of the electrotechnical industry. They are needed in order to cover the loss of an ageing workforce and advancement in new technology, but a problem that many employers face with apprentices is keeping them once they finish their apprenticeship and to avoid them being employed by another organisation.

With electrical companies investing in staff, whether they are large or small companies, it’s important that they achieve a return on their investment and reduce any risk of apprentices dropping out, as this can be costly for them and reduce the chance of them hiring any other apprentices in the future. However, if an apprentice completes their full term, they can be a true asset to a company.

Employers state that apprentices must be able to gain practical experience in order for them to develop strong technical skills and become ‘the most skilled workers in the industry’.

However, initially, there must be work done to the core educational skills that apprentices must possess when starting an apprenticeship. Some employers within the report commented that more must be done within schools to prepare young people with basic electrical knowledge in physics lessons.

While the report also highlighted that ‘attitudes, behaviours and communication skills’ are lacking in many newly qualified electricians, which is why they place a priority on spoken English as a desired key skill in the industry.

Other problems employers can face are apprentices’ lack of a driving licence and also health and safety concerns for under 18’s working on site. Despite on site practical training being long desired, if the apprentice is under 18, many sites will not allow them to work.

Cost of an apprenticeship

While the cost of an apprentice goes up with experience, the cost of supervision required goes down over time, as they are able to work more independently.

The overall cost of an apprentice in their first year is £53 less per week than one in their 4th year. However, the report highlights that over the total four years of a complete apprenticeship, an employer could earn a potential net benefit of more than £37,000, should the apprentice be hired at top end rates.

For an apprentice, one negative cost implication has always been the rate of pay they are allocated throughout their years of training. The salary of an apprentice pales in comparison to someone working on a graduate salary, which can mean that many are put off from becoming an apprentice to begin with. The report has highlighted the need to look again at the pay scale for an apprentice, in attempt to attract more to this career route.

The future of the electrotechnical industry remains bright and very lucrative for many businesses, providing they have enough staff to keep up with the demand and the overall quality of the new starters entering the industry increases.

When it comes to fixing the skills gap, there is no clear cut way to do this, but this report has highlighted many key areas where the industry and training centres can come together to help better promote the opportunities in the electrotechnical industry, and specifically for young people starting an apprenticeship.

For many young people, apprenticeships can offer practical experience and exposure to the workplace that they wouldn’t be able to get anywhere else. Industry specific qualifications allow them to start a career in a flourishing industry, where the job prospects and growth is endless, but much is needed to promote this.

The main driving force for change within the industry will always remain to be new, emerging technologies such as smart home installations, energy efficiency and EV charging. Almost half of all companies surveyed have stated that technology will influence the industry over the next 10 years. Some employers have even mentioned about making apprenticeships longer, to up to 5 years, to allow for more training time on new, specialist technology.

Core technical skills remain to be highly regarded and required within the industry, with a focus on electrical installation for both domestic and commercial and also maintenance, testing and repair skills. However, it is predicted that ‘soft skills’ such as problem solving, written English, Maths and communication will becoming increasingly more desirable amongst employers when selecting apprentices.