Guide to fixing to internal walls 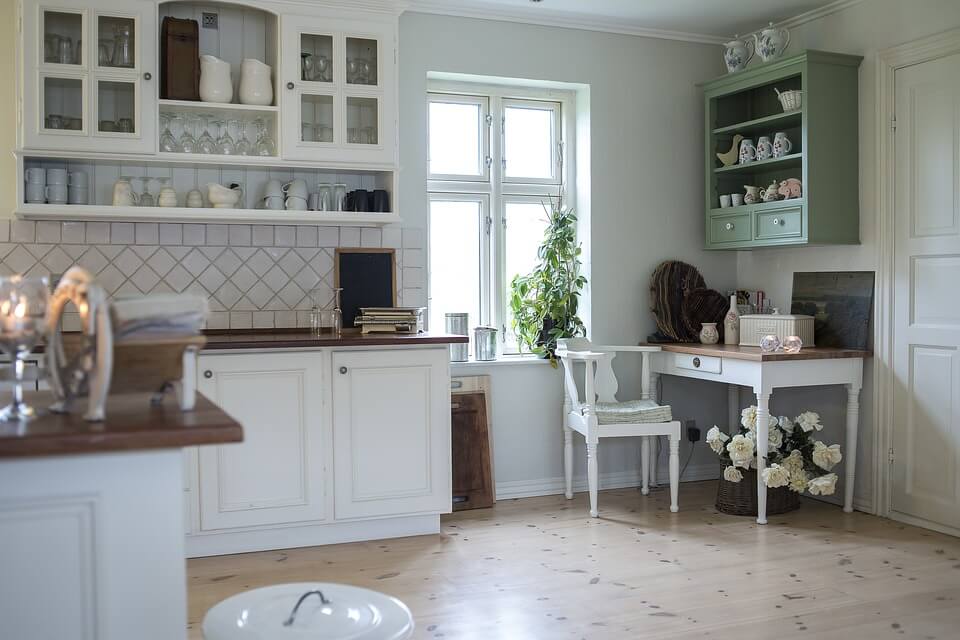 In the first of our series on quick DIY fixes, we are going to take a look at the different fixings you can use for attaching items to walls and where they are best used.

The first thing you need to know before hanging anything from a wall is how that wall is constructed. There are 4 main types of internal wall construction that you are likely to come across, they are:

Generally pre-WW2, lathe and plaster are thin horizontal strips of timber, which are nailed to stronger larger timber uprights before being plastered over.

Generally either a brick or block interior wall with a cavity between it and the outside wall. The inner wall was plastered over to give a ‘solid’ finish.

Used for the vast majority of non load bearing walls and also in conjunction with solid walls. Here plasterboard sheets are screwed to a timber frame mounted to the wall leaving a cavity between the plasterboard and the wall.

Since the 90’s this has been the main method of covering load bearing walls in the UK. Dabs of adhesive are put on the wall and the plasterboard is attached to the wall via these, usually leaving a small gap of about 10mm between the plasterboard and the wall.

How to identify different wall types

Identifying the type of wall can sometimes be tricky. The simplest way to tell is to tap your wall with your fist; a stud wall will be hollow sounding, as will a lathe and plaster wall.

Dot and dab and, unsurprisingly, solid walls, will sound solid to the ear.

If you are still unsure what type of wall you have, you can drill a small exploratory hole; this will give you the best indication as to your wall type. Remember when drilling holes to be careful of any cables or pipe work concealed in the wall.

Never drill the wall directly above sockets and light switches. Purchasing a stud finder is a sensible decision, which can help identify the presence of not only wooden studs, but also any hidden cables or pipe work.

How to fix to the wall

Each of these wall types have different methods of fixing that are suitable for them and not every wall will necessarily be able to take every type of load.

Probably the trickiest of the wall types to attach anything to, due to how thin and weak the horizontal lathes are; it is impossible to attach any thing directly to them. If you need to attach something to a lathe and plaster wall your best bet is to screw directly to the much stronger uprights using a standard wood screw.

If fixing directly to a brick or block wall Rawl type plugs are the simplest solution for the majority of applications. If the load to be fixed is particularly heavy such as large flat screen TV, or a bookshelf that is likely to be carrying a lot of books its worth considering using an expanding bolt type fixing. These consist of a bolt sitting in a sleeve, which, as the bolt is tightened, expands to secure them in the wall.

There are a variety of fixings designed for use in stud walls, but they all face the same limitation though, which is the plasterboard itself becomes the limiting factor, rupturing when overloaded. Ideally if you have no choice but to fix a heavy load to a stud wall you should fix directly to one of the mounting studs behind the plasterboard. If you are going to fix a small load to a stud wall such as a picture frame then the following options are available;

These require a small hole to be drilled to allow the toggle part of the fixing to pass through. Once the toggle is through the hole it springs open, as the screw is tightened the spring toggle clamps the plaster board between it and the screw head.

These are kind of a hybrid between an expanding bolt and spring toggle fixing. They consist of a bolt sitting in a sleeve, similar to an expanding bolt. The difference is that this sleeve then opens when inside the cavity, between the plasterboard and the wall, and the plasterboard is clamped between this sleeve and the bolt head when tightened, in similar fashion to the toggle in a spring toggle fixing.

These can be treated in a similar method to solid walls and similar fixings used. The main difference is that the fixing used will have to be longer to reach the solid wall to allow for the thickness of the plasterboard and the possible cavity behind it.