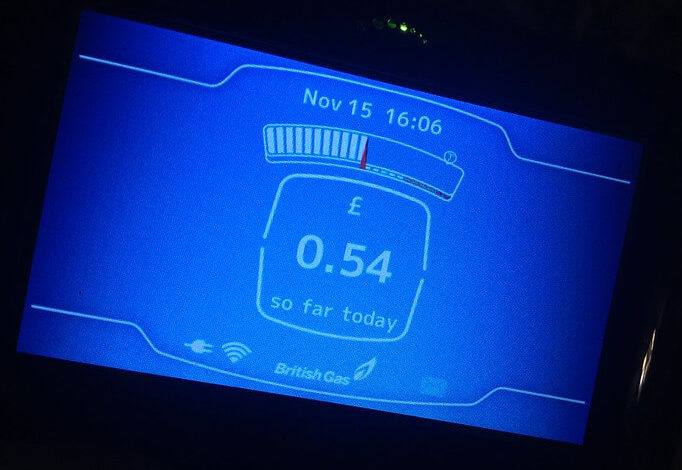 The government has extended the current smart meter rollout deadline to 2024, giving energy suppliers more time to reach 85% of homes. This comes after the original deadline of 2020 loomed closer and closer, with only 15.6 millions smart meters running in homes and small businesses and a target of 53 million smart meters to meet.

Many state that the reason for the delay in getting more smart meters into homes, comes from confusion over the smart meters themselves and the technology controlling them, and also issues with switching suppliers.

If you aren’t quite sure if a smart meter is for you, or what the purpose of having one is, then read on as we explore the current strategy for smart meters and what the future holds for them.

There are reportedly 13 millions SMETS1 meters and 2 million SMETS2 meters installed around the UK. SMETS1 meters do now not count towards the smart meter roll out numbers.

SMETS1 meters are still circulating and being installed in some rural locations, but you currently have a 76% chance of getting a SMETS2 meter. So what is the difference?

The number of SMETS1 first generation smart meters being installed every day is slowly decreasing; in October 2019, it reduced from 36k to 29k.

The first generation meters were not built with the same intelligence that the SMETS2 hold. This means that your SMETS1 smart meter is only synced to one supplier and if you wanted to change supplier, then it created a whole host of problems for the homeowner as if they switched, their meter would go “dumb”. They would then be required to have a new smart meter fitted by their new supplier.

SMETS1 have a very limited communication system and they only work with the supplier who installed the smart meter originally, and are incompatible with other suppliers.

Due to complaints over the procedure, the government agreed to move SMETS1 to the new Data and Communications Company (DCC) network, which is the national smart meter network. SMETS1 will effectively be granted the same functionalities of SMETS2 through this migration and ultimately allow homeowners to switch easily to another supplier. If you have a SMETS1 installed in your home and want to be able to switch to another supplier in the future, ask your supplier about remote upgrading.

If you are looking into getting a smart meter, it’s important to ensure you are having a second generation meter installed.

SMETS2 meters are support by all suppliers, making it easy to switch suppliers whenever you want, without risking your meter going “dumb” and unresponsive. If you switch supplier, you should never need to switch your SMETS2 smart meter.

If you are in a rural location, however, you may find it tricky to maintain a strong enough connection to allow a SMETS2 meter. For this reason, it is best to check with your supplier as you may have to have a SMETS1 installed.

What is the purpose of having a smart meter?

Smart meters alone will not help customers save money; it will take more than a simple smart in home display to do that. The real benefits of smart meters for customers come from remote, automatic meter readings and no more estimated readings. All information is sent directly to your supplier via a secure wireless connection, which means that all of your bills will now be accurate.

When it comes to saving money with your smart meter, this can only happen if you change behaviours within your home; for example, running your washing machine at off peak times, instead of peak times. By identifying key habits and consumption patterns, you can better understand how you use your energy each month, and then see where you can make changes to save money.

The reason the government are pushing the smart meter rollout to homes across the UK is not only to help you save money, but also to help create a new smart energy system that helps meet evolving energy demands.

The distribution network itself is in great need of updating and expanding so that it can cope as the way we consume energy changes, including the influx of electric cars expected in the future.

The government have put pressure on suppliers to push smart meters so that they reach the target by 2024, and if they fail to meet targets, then they could face a fine from Ofgem.

The future of smart meters

Through smart meters, we can better understand energy usage and patterns across the country so that the Grid can generate enough energy to keep up with the demands.

It is hoped that in the future, the Grid will be able to expand to include more sustainable energy options, such as solar and wind. As this energy generated is short lived, the aim is that homeowners will be able to see when this option of energy is available, and then they will be able to use it at cheaper rates and off peak times.