Government consultation on electrical safety in the private rental sector 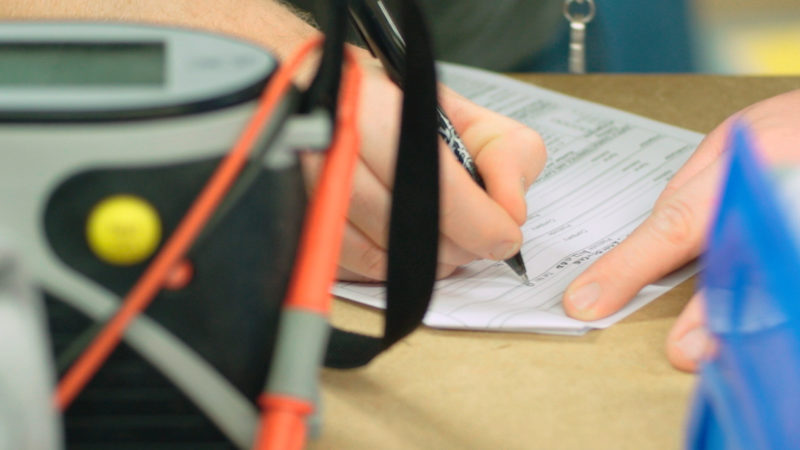 The Ministry of Housing, Communities and Local Government have launched a consultation on the eight recommendations set out by The Private Rented Sector Electrical Safety Working Group, to improve electrical safety in privately rented properties.

Lack of regulations and requirements for electrical safety within the Private Rental Sector (PRS) is the reason behind these recommendations, as well as the 17% rise in the number of electrical fires, which is expected to happen by 2025.

They are seeking views and opinions in this open consultation until the 16th April, in attempt to gather further evidence before the Government respond. The consultation and recommendations only apply to England.

Current state of electrical safety in the private rental sector

More than 4.7 million households make up the private rental sector, that’s 20% of all households. The sector has seen an incredible rise over the last decade, doubling in size.

However, currently there aren’t that many regulations in place for electrical safety in PRS, compared to Scotland who made it law in December 2016 for all private landlords to have a electrical inspection conditional report (EICR) carried out on their rental properties every 5 years.

Under the Renting Homes (Wales) Act 2016, the Welsh government will be next to follow Scotland and require the same periodic report to be carried out on PRS properties every 5 years.

Currently, there are just four regulations that are in place to protect tenants in England from any potential electrical hazards in the home.

Alongside these regulations, there are also best practice guidelines, which include the recommendation of five yearly electrical inspections and any required work be carried out in compliance to BS 7671 standard; visual checks be carried out before the start of each tenancy; and PAT testing on any landlord supplied appliances. But private landlords are under no legal obligation to carry these best practices out.

What the consultation means for the private rental sector

With the risk of electrical shock and house fires greater in privately rented properties than in social housing, the suggested new regulations should be welcomed by both tenants and landlords.

Not only will the recommendations for electrical safety help ensure the safety of tenants, but they will also be a great benefit to the landlord, as it will protect their property in the long term, with regular periodic inspections picking up on any faults that could easily turn deadly if not found early.

The eight recommendations made by The Working Group, which are open to opinions and comments are as follows:

How will the new safety measures be enforced?

As good as the recommendations are to have in place for landlords and tenants, they are only viable if they are enforced.

The government have acknowledged, within the consultation, that the penalty for failing to comply would have to be a great amount in order to act as a deterrent for landlords and ward off any rogue landlords, which is why they have suggested a financial penalty of up to £30,000.

This penalty would then be in line with the new Fitness for Human Habitation and Liability for Housing Standards Bill, which allows tenants to take legal action against their landlords for supplying unsafe and substandard accommodation (including electrical safety) and fine them up to £30,000.

If you’re a tenant or landlord, take a look at our Guide to Electrical Safety for Tenants and Landlords to find out where your responsibilities lie.