EU plans to ban some Wifi Routers, Electrical Kettles and… 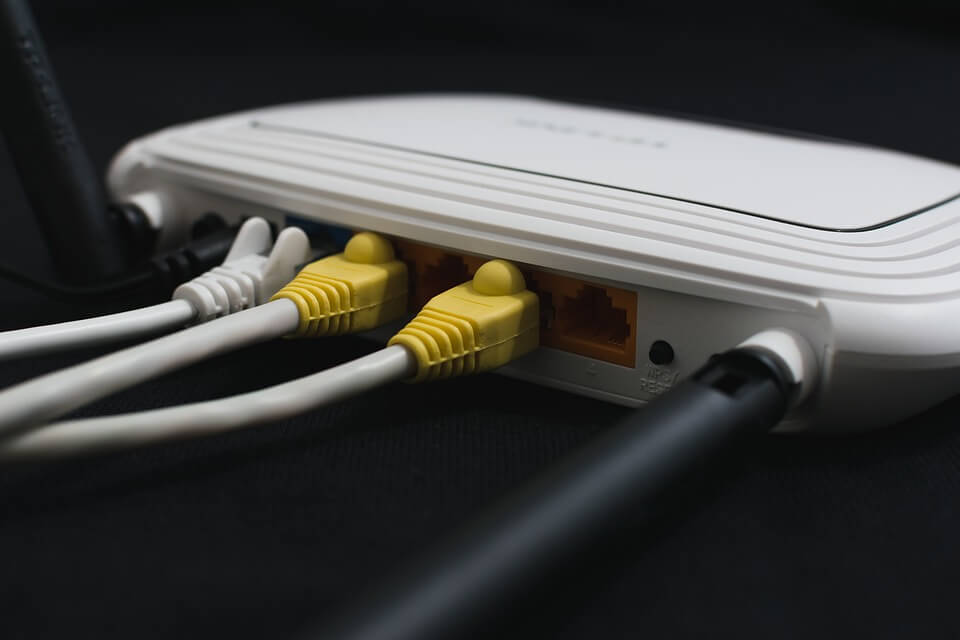 The German EU energy commissioner, Günther Oettinger, said “All EU countries agree that energy efficiency is the most effective method to reduce energy consumption and dependence on imports and to improve the climate. Therefore, there needs to be mandatory consumption limits for small electrical appliances.”

As of today, Monday 1st September 2014, a majority of the most powerful vacuum cleaners in stores all over the country will no longer be restocked, due to the new EU energy efficient rules prohibiting the manufacture and importing any vacuum cleaners that surpass 1,600 watts. As a result of this, last week Tesco reported that some of the final sales of these powerful vacuums soared to a 94% increase, due to a report by the Telegraph urging people to get their last available vacuums before they were sold out for good. A second regulation is also being introduced in 2017, which will be a maximum of 900 watts.

There are mixed views on the matter coming from both MP’s and those who the regulations will affect, including Mr Coray, a salon owner in Cardiff, who said he favours a 2,100 watt hair dryer. He added, “You have a salon environment and somebody in their lunch-break wanting to have their hair done; you have time constraints. The more powerful, the faster the blow dry – it’s as simple as that.”

UKips’s deputy leader Paul Nuttall, said “This is being done in the name of tackling climate change, but the reality is it won’t help one iota and it’ll just make life harder for house-proud homeowners. I am sure grown-ups can decide which hair dryer, vacuum cleaner or kettle they want to buy without nannying EU interference.”

A Conservative German MEP, Herbert Reul, said: “The commission need to stop their eco-design plans. It makes no sense to regulate the detail of energy consumption, the manufacture of each product in the EU and to tell citizens what they have to buy.” While in the draft study, a hair dyers’ power input ranges from 900-2,300 watts and notes that there is “improvement potential” to cut hair dryers’ energy consumption by 30 percent.

Ryan Hughes, a 19 year old homeowner from Horsham, said “I understand why these regulations are being introduced, however, it’s not like actions much greater than this aren’t already being carried out. For example, by 2020, we will nearly be selling 4 million hybrid electric vehicles per year opposed to 200,000 currently. This also is a lot different because the majority of car owners would like to save money on petrol, how does banning time efficient appliances such as hair dryers benefit people compared to something like an electric car?”

In the final report, the European Commission’s energy spokesman, Marlene Holzner, said “The final report will cover 20 of the current 30 electrical appliances. From the final 20 we will decide what to regulate and how in January 2015.”

If you enjoyed reading about these barmy bans, then take a look at the Health and Safety Regulations silly stories!