The truth about the environmental damages from electric cars 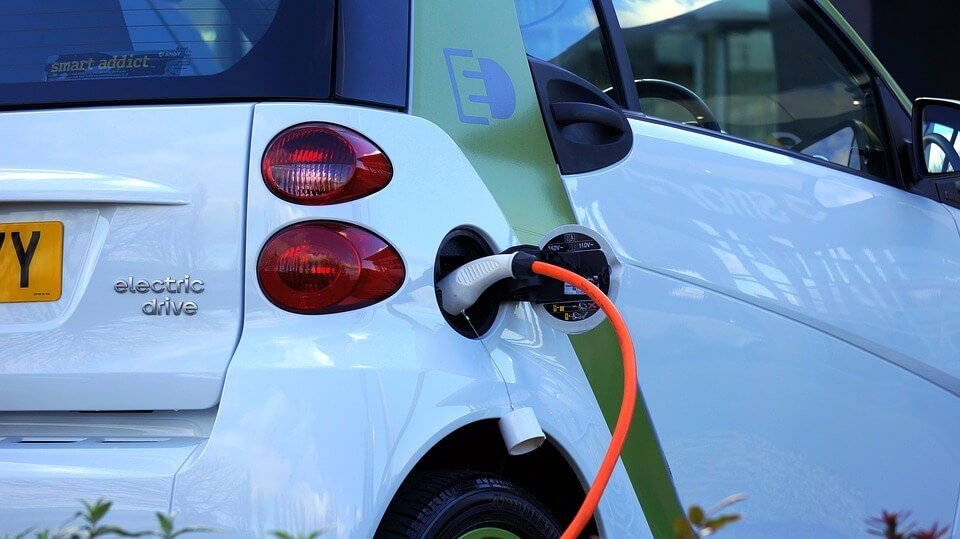 The government wants to all cars to be zero emissions by 2050, and is offering grants to help entice more motorists to choose electric and hybrid cars instead of petrol and diesel. However, are electric cars really as green as they say and are they really zero emissions?

Does the process of building an electric car pose just as much of an environmental threat as diesel and petrol cars do? We are looking into what makes up electric cars, how they are produced and which one is really the better choice for the environment.

Batteries used in electric cars are made up from unique minerals like copper and cobalt, lightweight materials like aluminium and carbon fibre reinforced polymers make up the cars body, and magnets within the vehicles are made from rare earth metal.

All of these unique materials make up the electric vehicle and in order to get these materials, environmentally damaging mines are required and so is the use of power plants during the manufacturing process, presenting a not so green and clean manufacturing image.

Even though electric vehicles have zero emissions when on the road, it doesn’t mean that they don’t generate emissions and create pollution at any other point during their lifespan.

Due to the complex nature of the electric vehicle batteries, it reportedly takes twice as much energy to produce an electric car than compared to a petrol or diesel car, and so the risk of emissions and pollution is twice as much too.

Electric cars try hard to use as lightweight metals as possible on the build, these materials (like aluminium) take energy to produce and process, which is where the use of power plants come in. Normally, these power plants will be coal-fired and ultimately be creating pollution and emissions.

After the build, electric cars rely on the electricity produced by the local network, which they will either get it from a coal fired power plant (which will produce greenhouse gases), or a grid using renewable energy generated from solar and wind.

A study by MIT estimated that the global mining for two unique earth metals required for electric cars (neodymium and dysprosium) will need to increase by 700% and 2,600% respectively, just to keep up with the demand over the next 25 years.

The reason for using these two metals is because of their magnetic properties, which make them perfect for lightweight cars and batteries and are also highly efficient.

In countries where the unique earth metals, like neodymium, dysprosium and lithium, are mined there are often human rights violations, risk of polluted rivers and soils and a chance that the people of the country could be breathing in toxic substances.

All of these risks are because of the influx of electric cars and growing demand for more mining.

It’s estimated that actually only 20% of the battery materials are reusable, but through a lengthy process of separating the parts. Some say that their batteries can be reused with solar panel systems, presenting a great opportunity for electric vehicle owners to start generating their own electricity too, and ultimately depend less on power plants to generate their electricity that runs their electric car.

The UK government recently announced they would invest £246m in setting up a battery institute to further develop and grow the battery technology used in electric vehicles. We can only hope that part of this new technology initiative will be research into how to make battery disposal simple, clean and green too.

Which car is the better choice for the environment?

It’s important to remember that it isn’t just electric cars that require this destructive mining process for rare earth metals, but that it also extends to wind turbines and solar panels. However, the rate of growth for solar panels and wind turbines is far less than electric vehicles, making it difficult for countries to keep up.

There is general consensus that while electric cars may not be truly “zero emission” vehicles right now, they are still on the whole better for the environment and for the climate than conventional vehicles. They just aren’t as green as you initially thought.

Electric vehicles have got some improvements to go until they are more beneficial to not only the drivers, but the environment too.

Want to find out more about electric cars? Read on to find out the industry changes that will need to happen before all new petrol and diesel cars are banned in 2040.